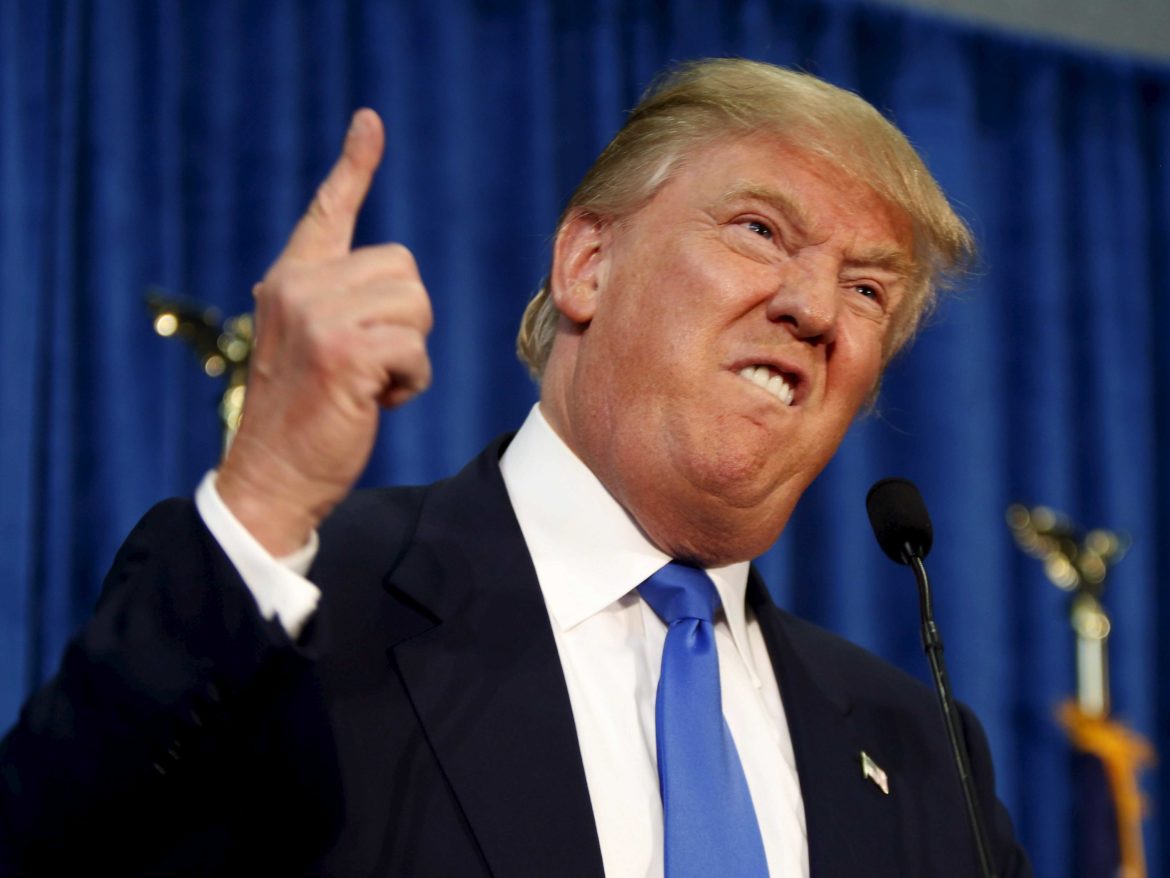 TIME Magazine has everyone talking about its latest cover. Everyone but President Donald Trump!

The cover which depicts Russia taking over the White House is a metaphor for Russia’s manipulation of social media in the United States. The accompanying story, “Inside Russia’s social media war on America” explores Russia’s interference and influence on the 2016 presidential election, the backstory of Russia’s hack on Twitter accounts of US Defence Department staff and how US intelligence officials are working to tackle this attack. 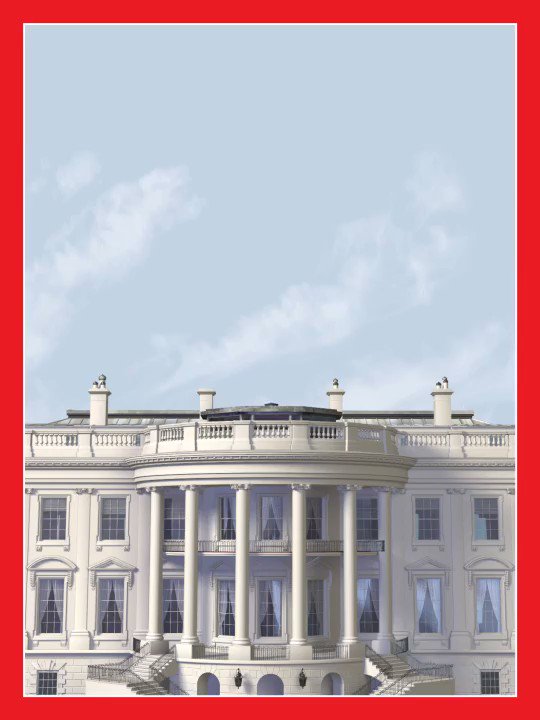 This TIME cover addresses a real issue, one that is the bane of Trump’s administration, one that he’d wish away if he could. Investigations into the Trump campaign’s alleged collusion with Russia will now be led by a special counsel, former FBI Director, Robert Mueller; an investigation for which Trump may have fired the most recent former FBI chief, James Comey. And this is only a fraction of Trump/Russia controversies.

What is boggling is how Trump has conspicuously ignored the TIME cover. It’s been more than 13 hours since TIME released the cover and the president is yet to acknowledge TIME with a tweet in the line of “SAD”, “FAKE NEWS”, “LIE”, “FAKE MEDIA” and such.

Trump has a traceable history of lashing back at TIME when they put out a cover that doesn’t quite favour him and when they do please him, he sends hugs over too. This is why this silence is a bit unsettling.

In 2015, when TIME picked German chancellor, Angela Merkel over him as TIME Person of the Year, he tweeted, “I told you @TIME Magazine would never pick me as person of the year despite being the big favorite They picked person who is ruining Germany”.

So biased: @TIME made ‘The Protester’ as the person of the year. @TIME celebrates OWS but vilified the Tea Party last year.

The new blind, mute and deaf-to-TIME Trump is puzzling. Maybe he’s too troubled to bother! But we’re still in hope…

DONALD TRUMP HAS BEEN AWKWARDLY SILENT ABOUT TIME MAGAZINE’S NEW COVER AND WE’RE WORRIED was last modified: May 19th, 2017 by Daniji Emmanuel

WE ARE IN FULL SUPPORT OF THE ANTI-CORRUPTION WAR – SENATE