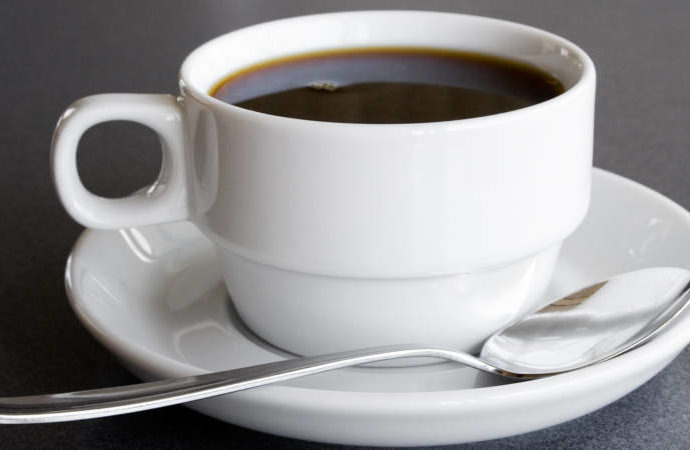 Drinking more coffee could extend people’s life span, as coffee drinkers would have a lower risk of death, especially for heart diseases, cancer and diabetes among others, new study shows.

Researchers from the International Agency for Research on Cancer and Imperial College London found that an extra cup of coffee every day would lengthen the life of a man by around three months and a woman by around one month on average.

It also shows that people who drank three or more cups of coffee per day would have a lower risk of all-cause death, such as respiratory disease, kidney and liver disease as well as stroke, than those who did not drink coffee.

The research, published in the journal the Annals of Internal Medicine, surveyed more than 520,000 people aged over 35 from 10 European Union countries.

Health experts also pointed out that the effects of caffeine vary from person to person.

Moreover, caffeine could be consumed through not only coffee, but also through other beverages, such as tea and cola, which makes the research weaker to hold water.

How To Deal With OBESITY Using Natural...

Have You Discovered The Beauty Of AVOCADO?