Home News Drugs and Booze: Inside the Dangerous Lifestyles Of Nigerian Entertainers
News 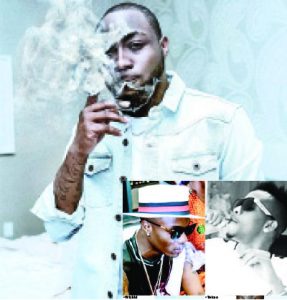