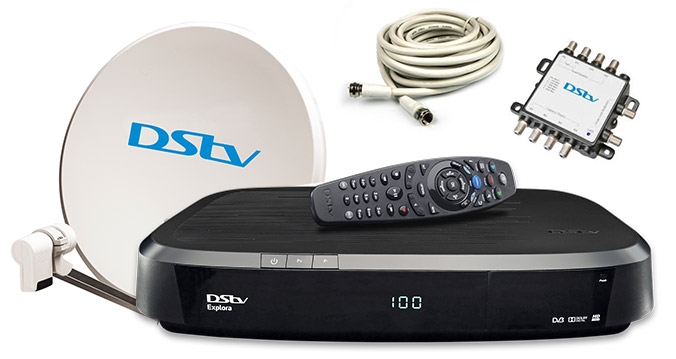 Apparently, subscribers of Nigeria’s pay-television leaders, DSTV have had enough and are loudly registering their displeasure over an aspect of services they receive from the company. The call centre numbers are notorious for keeping callers waiting on the line while an automated voice advertise services or while unnecessary information is being reeled out. This is very irksome to subscribers as the lines are not toll-free. The Interactive Voice Response (IVR) does not give customers options of a fast-track opt- out of these announcements.

Then, the IVR begins to give your various options but does not allow you to stop it from going through all the options by pressing a number that suits your reason for the call. In fact, it reels out all the options before you can choose one. At the point that you have chosen an option, the system would have wasted almost 2 minutes. In case, you key in your smart card number, it wastes a lot of time giving you information you may not need before providing you with other option. Mind you, the reason you called is just to speak to someone. And the fact that you have keyed in your smart card number does not preclude the agent from asking you for the same information after you are finally connected with one.

The above issues is unlike the IVR of any other organisation which allows you for example, to press key 9 and continue even while still giving you option available for key 2  , if you already know what option key 9 gives you, as it takes you to the next level to save your time and call credit. These other organisations also send clients text messages or emails when they have a messages to pass across, instead of waiting for customers to call the Call Centre and making announcements on their time and dime.

DSTV is said to also be notorious for repetitive announcement on those call centre lines. Presently, the company is repeating an announcement that the call centre will now close by 12 pm until the 31st of December. Since this announcement started, any other time you call the lines the announcement is repeated for several seconds on your on your dime.

A subscriber accused DSTV of trying to milk subscribers as much as they can, while taking care of their own bottom-line. She thinks DSTV does not want to send bulk SMS to customers for announcement because it will cost the company some money. Instead, the company waits for a customer to call, before making an announcement. DSTV told us that they have noted the feedback when we informed the company about the complaint.