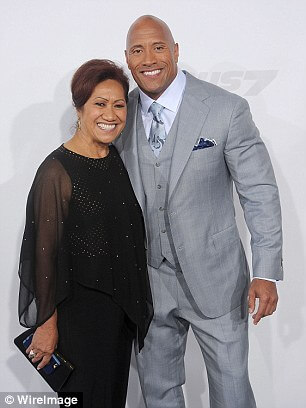 Dwayne ‘The Rock’ Johnson opens up on secret battle with depression after he saved mum from trying to kill herself was last modified: April 2nd, 2018 by Igbokwe John