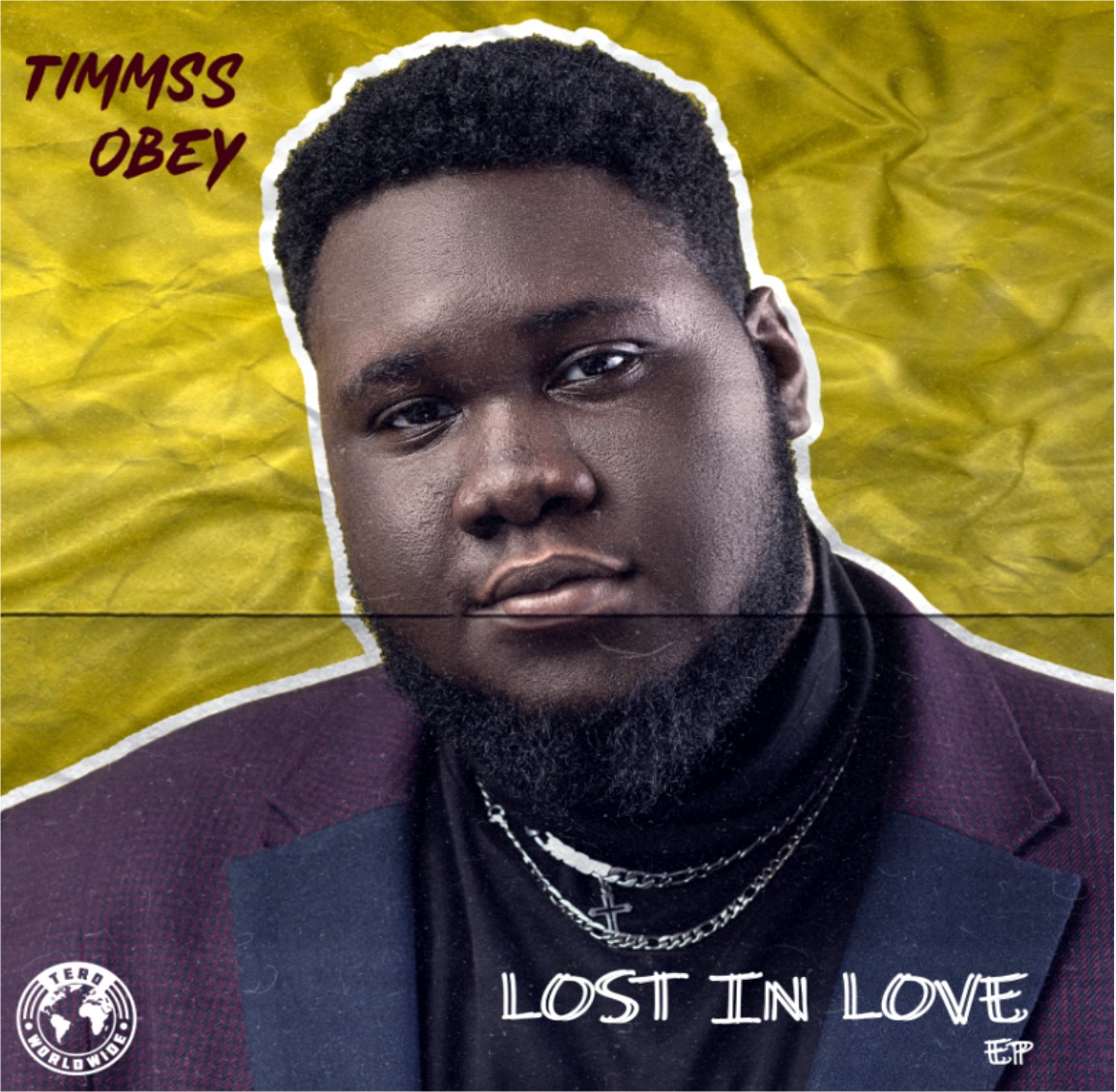 •The Story Of TIMMSS OBEY

Veteran Juju music maestro, Ebenezer Obeys Grandson, Timms Obey, has taken over the baton to carry on his music Legacy. Timmss Obey has just released his debut project “Lost in Love”. The singer taps into the different sounds from the afro-pop genre to come up with beautiful afro-pop tunes while also taping into the legacy of his grandfather, Ebenezer Obey. The project consists of six tracks that would get you up on your feet with every track telling a love story. Enjoy

Timmss Obey is an Afro-pop artiste, a singer and songwriter, from the Lineage Of the Nigerian musical legend Evang Dr Ebenezer Obey Fabiyi, he started music in 2017, after he just finished secondary school in 2016, and since then it has made ways for him in different ways, Awards, performances and many more. He’s currently a co-owner of Tero worldwide His debut Ep would be announced and released later this year, his first body of work. He hopes to touch lives and inspire all young creatives around the world, that are scared of chasing their dreams, that if you believe it you can achieve it.

READ ALSO: WHEN IS A CHILD LEGITIMATE OR ILLEGITIMATE?