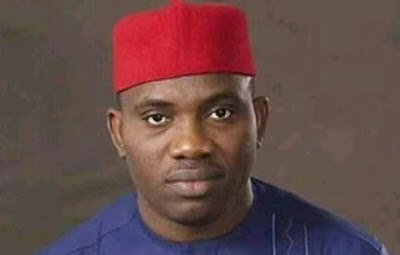 Secretary to Government of Ebonyi State, Professor Benard Odoh has resigned his appointment citing lack of a conducive environment to carry out his duties as his reason for doing so.

Odoh, was the All Progressive Grand Alliance senatorial candidate in the 2015 general election which he lost to Senator Obinna Ogba of the People’s Democratic Party.