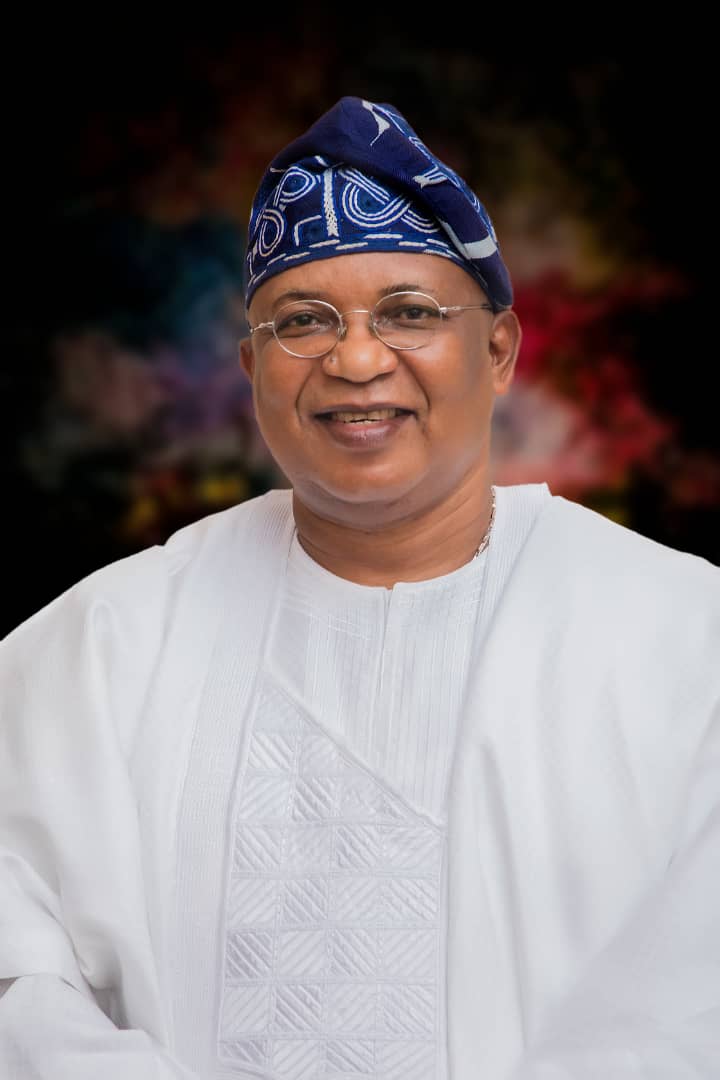 The Edo APC youths said Engr. Ogiemwonyi is the best candidate to an easy sell during campaigns.

Speaking under the auspices of APC Youths for Justice and Development (AYOJD), they said they have begun mass mobilisation of APC members across state for Engr. Ogiemwonyi.

President of AYOJD, Alhaji Bagudu Momoh, who spoke in a press statement made available to newsmen in Auchi, headquarters of Estako West said it was initially shockingly to them that Engr. Ogiemwonyi stepped down from the race.

Alhaji Momoh noted that Engr. Ogiemwonyi has touched the lives of many APC members and the party primaries would be a point to thank him.

According to him, “We urge our members across the state to nominate Ogiemwonyi. He is man of integrity. A man that has no blemish to his name. Ogiemwonyi is a man that knows what party loyalty means. A man that has respect for the good, the bad, the ugly, the young and the old.

“Edo needs a man who has respect for all caliber of persons no matter their status. A man who knows what human capital and infrastructural developments actually mean. A man of the people. A man who truly love to see the youths gainfully employed and kept off the street. A man who before now has always empowered women and will continue to. A liberal man and a true democrat and above all, a man who has the fear of God.This is the kind of man Edo State need as governor.”