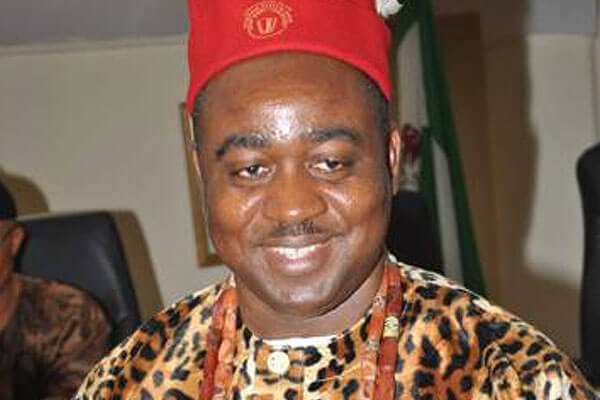 Suswam was detained over his alleged role in the disbursement of N23bn which emanated from a former Minister of Petroleum Resources, Diezani Alison-Madueke.

EFCC spokesman, Wilson Uwujaren said Suswamwho was invited by the commission was still in custody at 7pm.

Governors on the platform of the Peoples Democratic Party were said to have received N450m while in some states that had no PDP governors, ministers were given the money to disburse.