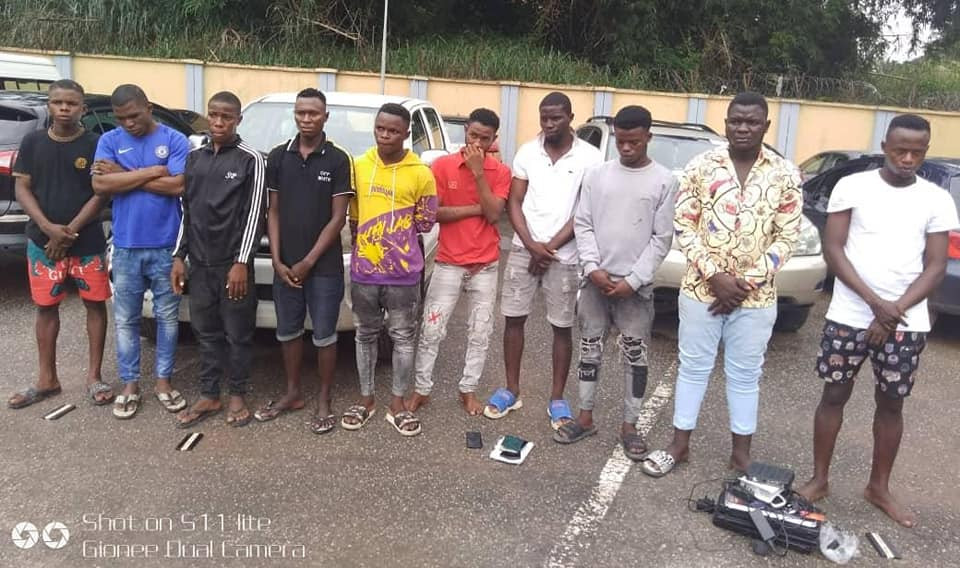 Items recovered from them include lap top computers, mobile phones, flash drives, internet modems and charms (voodoo). The Commission also recovered a Toyota Venza from one of the suspect.