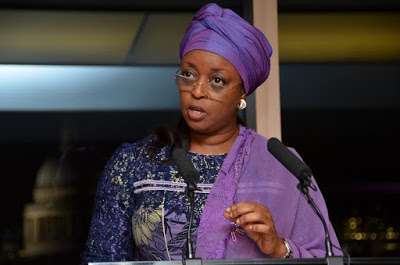 The property was allegedly acquired by the former minister between 2011 and 2012 at a total cost of Thirty Seven Million, Five Hundred Thousand United States Dollars ($37,500,000USD) from the developers, YF Construction Development and Real Estate.

The property was allegedly acquired in the name of a shell company, Rusimpex Limited under the control of certain Mr. Afamefuna Nwokedi of Stillwaters law firm, in Lagos.