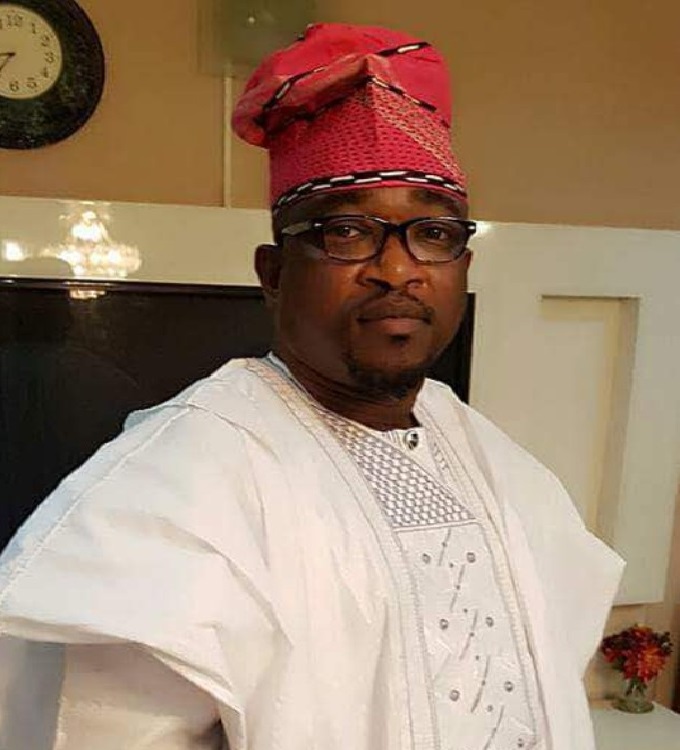 One of the leading age-groups in Ijebuland and cynosure of all eyes during the annual Ojude Oba festival is in joyous mood, as they clocked 10. And this they have planned to celebrate in a week long activities. The age group which aidentifies and unites people born within the year 1968 to 1970, from every sectors of life, officially received the recognition and royal blessings of Awujale of Ijebuland, Oba SikiruKayodeAdetona since 2008. Otunba Wale Oreagba, the Asiwaju of the Age-group, and Chairman Planning Committee of the anniversary celebration, said the age-group will on the 19th August, 2018 hold a Church Service at Our Saviours’ Church, Ita-lawajoda, Ijebu Ode at exactly 10.00am.  The highlight of the anniversary include the commissioning of the 10million naira newly renovated and re-equipped Male Surgical ward at General Hospital, Ijebu Ode on Monday 20th August, 2018. Thereafter, there will be a seminar and symposium by 1.00pm at Equity Resort Hotels, Ijebu-Ode, immediately after the commissioning at the general hospital. The 10th year anniversary activities will also involve an health awareness walk on the second day of Ileya, while a fun night tagged ‘Boyz Nite’ has also been scheduled for Pebbles Hotel and Suites. Meanwhile, Nigeria fuji maestro, Wasiu Ayinde will be on bandstand at the Grand finale of the celebration to thrill the age-group and hundreds of guests scheduled for 26th August, 2018 at De-Glory Hall, located at Ejinrin road in Ijebu-Ode.