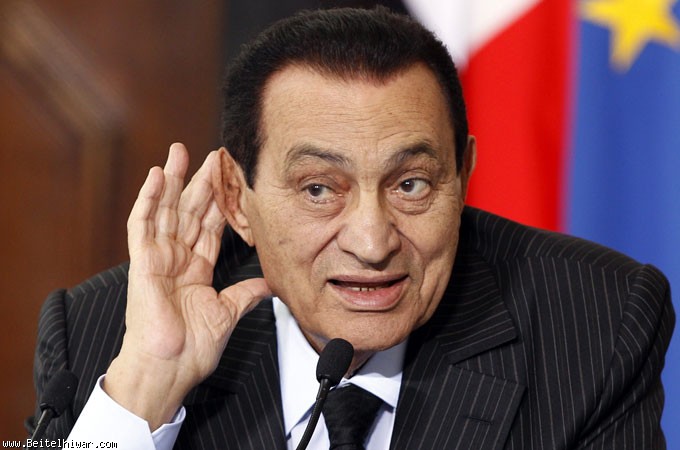 Egypt’s top court of appeal has declared Hosni Mubarak “not guilty” of involvement in the killing of protesters during the 2011 uprising that ended his 30-year rule, the final ruling in a landmark case on Thursday.
The trial of Mubarak, who was toppled in one of the tumultuous uprisings which shook the Arab world, captivated viewers as he appeared in a courtroom cage on charges ranging from corruption to complicity in the murder of protesters.
Mubarak was originally sentenced to life in prison in 2012 for conspiring to murder 239 demonstrators during the 18-day revolt – an uprising that sowed chaos and created a security vacuum but also inspired hope for democracy and social justice.
But an appeals court ordered a retrial that culminated in 2014 in the case against the ageing former president and his senior officials being dropped. An appeal by the public prosecution led to Thursday’s final retrial by the Court of Cassation.
After a hearing that took most of the day, Judge Ahmed Abdel Qawi announced to cheers of approval from Mubarak supporters who filled the court room: “The court has found the defendant innocent.”
The court also rejected demands by lawyers of the victims to reopen civil suits. That left no remaining option for appeal or retrial, according to a judicial source.
The families of those killed, who had attended the trial early on, were not present on Thursday. Their lawyers condemned the verdict as politically motivated.
“This ruling is not fair and not just. The judiciary is politicised,” said Osman al-Hefnawy, a lawyer for the families.
Instead, the courtroom was filled with Mubarak supporters who cheered “long live justice” as the verdict was read out and unfurled posters of their former leader.