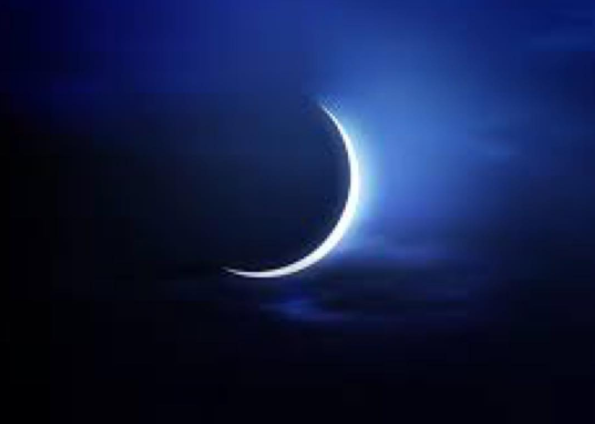 The committee, headed by Sultan bin Saeed Al Badi, Minister of Justice, said that after a number of legitimate measures, as well as several contacts with neighbouring countries, it was established that Sunday is the first day of Shawwal, marking the first day of Eid El Fitr in the UAE.

Eid Mubarak to all Muslims

Eid El Fitr As Announced in UAE Will Be on Sunday June 25th As Shawwal Moon Sighted was last modified: June 24th, 2017 by Online Source

15 Male Body Language Flirting Signs to Watch Out For