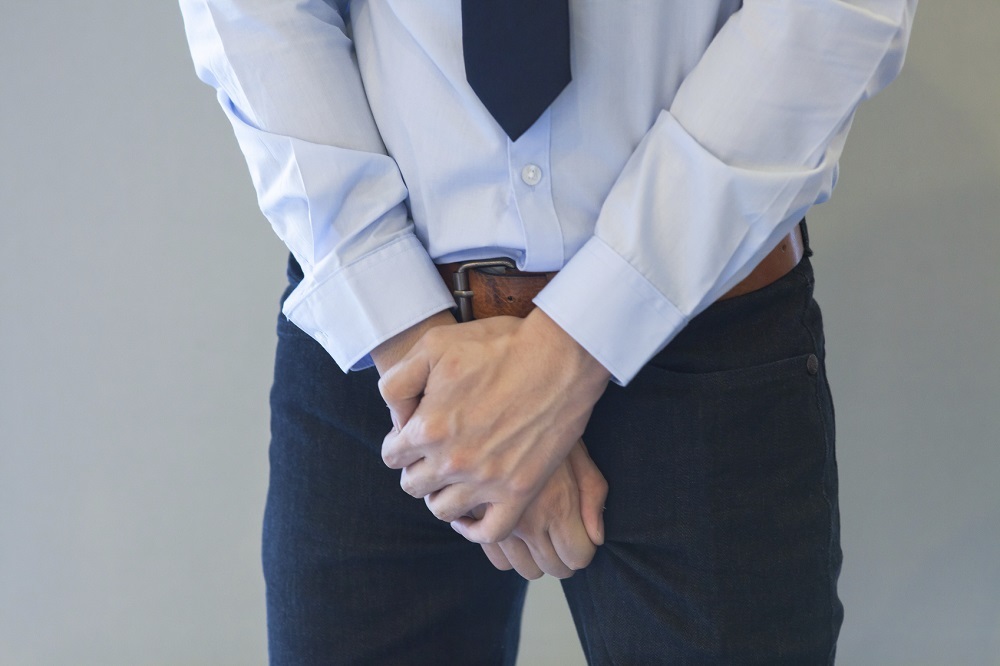 A study has shown that men who ejaculate at least 21 times monthly can slash their chances of getting prostate cancer by a third.

Quoting a study by Harvard University, Ladbible reported that the study involved 31,925 men, who filled out three questionnaires about ejaculation frequency.

The results indicated a statistically significant reduction in prostate cancer rates among men who ejaculated frequently.

“We evaluated whether ejaculation frequency throughout adulthood is related to prostate cancer risk in a large US-based study.

“We found that men reporting higher compared to lower ejaculatory frequency in adulthood were less likely to be subsequently diagnosed with prostate cancer.

“These findings provide additional evidence of a beneficial role of more frequent ejaculation throughout adult life in the etiology of PCa [prostate cancer], particularly for low-risk disease.”

According to the Malaysian National Cancer Registry, over 60 per cent of prostate cancer cases are diagnosed at the advanced stage (stage 3 and 4), which stands much higher than neighbouring Singapore (25 to 30 per cent) and the United States (less than 20 per cent)

WHY I AM DECLARING WAR AGAINST AGENTS OF DARKNESS – POPULAR PROPHET, BISHOP (DR) TOM SAMSON