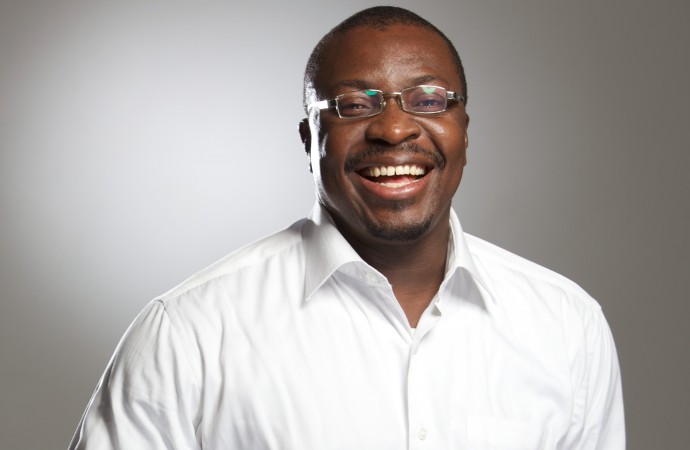 Nigerian actor and stand-up comedian, Ali Baba, says Nigeria’s election campaign is low-key because “there is no money”.

The 53-year-old comedian, who is known for being opinionated on political issues, took to his page to explain why the ongoing pre-election campaigns have proceeded “quietly”.

“Have you ever heard any election in Nigeria that is so quiet? Naaa. You know why? There is no money,” Ali Baba wrote.

The comedy legend explained that treasury single account (TSA), a policy which harmonised the revenues of government MDAs by means of a consolidated revenue account with the Central Bank of Nigeria (CBN), has denied politicians of their major source of campaign funds.

According to him, other sources of funds for these politicians cannot be accessed because of the BVN policy.

Ali Baba expressed joy over the development, explaining that it may spell the end of vote-buying and other electoral vices that have adversely affected the outcome of Nigeria’s elections.

“By now, all traditional and new media should have been loaded with adverts and campaign materials (but that is not the case),” he said.

“Election is 1 month away, heavy adverts on radio & TV have reduced. Only posters & billboards (are left)…”

“The good thing in all that is happening is that, gradually, cashless politics, pay-as-you-go elections, and highest-bidder-gets-votes (saga) would soon be eradicated.”

Ali Baba added that the country would someday overcome her problems.

READ ALSO: ATIKU IN AMERICA FOR BUSINESS – US CHAMBER OF COMMERCE CONFIRMS

Election Campaign Iis Low-Key Because “There Is No Money” – Ali Baba was last modified: January 18th, 2019 by Damilare Salami