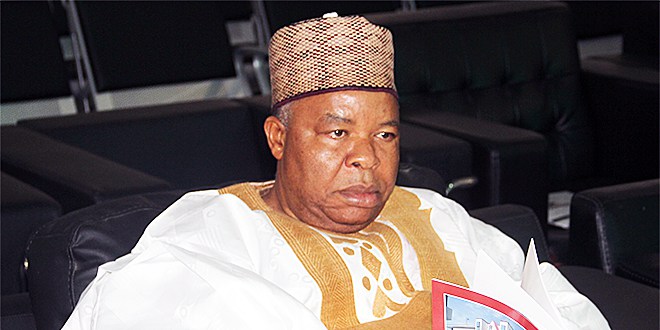 The Independent National Electoral Commission, INEC, has explained why it cannot investigate a former Deputy Senate President, Ibrahim Mantu, who recently confessed to rigging previous elections in favour of the Peoples Democratic Party.

The Director of Publicity and Voter Education, Mr. Oluwole Osaze-Uzzi, spoke in a chat with Punch.

“if any security agency sends a report to the commission regarding Mantu’s claim, then INEC will take action. We are not an investigative body. We can only prosecute when investigation had been concluded”, he said.

“The security agencies have to investigate first and when they have concluded their investigation, they will send the case files to us and if there is a case that has been established, we will prosecute.”

“For now, we don’t regard the telecast as an admission of crime until we receive a complaint following which we would invite Mantu and interrogate him”.