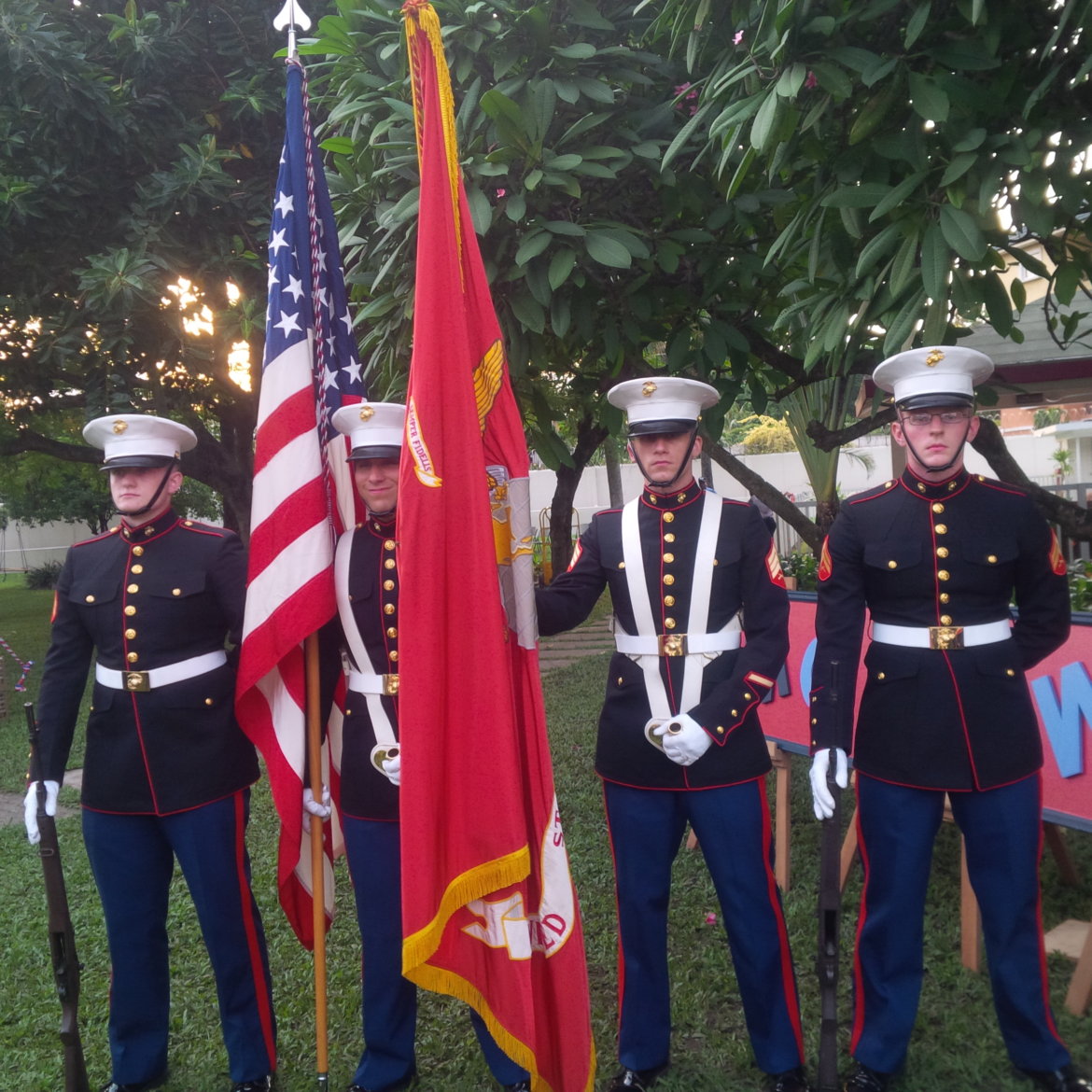 The United States of America has becomes 241 years old. As customary for the United States Mission in Nigeria, the world’s most powerful nation and largest economy, invited prominent Nigerians to celebrate with country at the residence of the United States Consular General in Ikoyi. The event this year as usual turned out to be a gatherings of  eminent Nigerians, including royal fathers, government functionaries, politicians, captains of industries and members of the diplomatic corp. Also in attendance were musicians, Nollywood stars and other entertainers and celebrities.

Nigeria’s ambassador to Spain, Ms Vivian Okeke, a career diplomat who used to work at the Nigerian Embassy in the United States represented the Nigerian Foreign Affairs Minister, Dr. Geoffrey Onyema, who was unavoidably absent. She read the speech of the minister on behalf of the Nigerian government. In the speech, the minister congratulated the United of American on the celebration. He also appreciated the country as a force for good around the world and thanked the United States for support of Nigeria in various endeavours, including strengthening of democracy and security. He said the relationship between the two countries is as strong as ever.

The former Governor of Central Bank – turned politician, Prof. Chukwuma Soludo was also there. There were captains of industries, including the Chairman of the Association of Lincenced Telephone Operators of Nigeria, Engr Gbanga Adebayo and leading fashion designer, Zizi Cardow. There were also Nollywood stars and musicians, including, Kate Henshaw, Paul Obazele and Kenny Saint Brown. The dignitaries were indeed too numerous to mention. A life band performed at the event, well into the night.

Eminent Nigerians, Celebs mark American 241st Independence Anniversary At the residence of US Consul General in Ikoyi was last modified: June 30th, 2017 by Arinze Ago

5 bad habits that prevent you from building savings