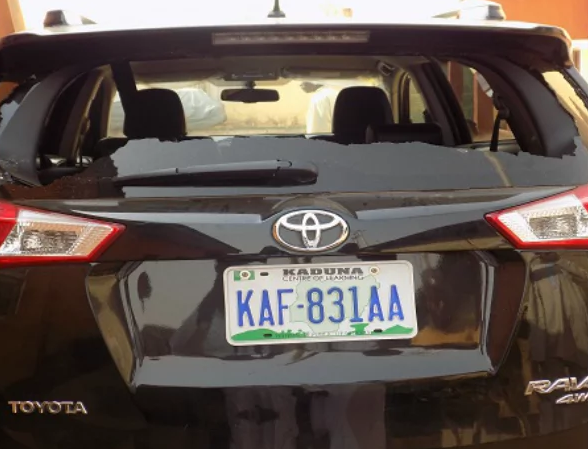 The emir was returning to Kafanchan after a security meeting with the state governor, Nasir El-Rufai, concerning the violence in southern Kaduna when he was attacked.

El-Rufai has placed a 24-your curfew on the area following renewed attacks and killings.

The report said the Ciroma of Jema’a Emirate, Alhaji Kabiru Tanko, who escaped being killed, confirmed that the convoy was attacked while they were returning from a meeting with the governor late Tuesday, January 17.

“When we reach Samaru Kataf, some armed youths surrounded us with all kind of weapons and started attacking our convoy. We immediately turned back to Kachia for our safety,” he said while commending Governor El-Rufai’s administration and the federal government for deploying security officials to the troubled zone.

Gambia’s President-elect, Adama Barrow to be sworn in, from Mauritania