Home News #EndSARS: Reform The Nigerian Police To Save Our Future By Yusuf Babalola
News

#EndSARS: Reform The Nigerian Police To Save Our Future By Yusuf Babalola 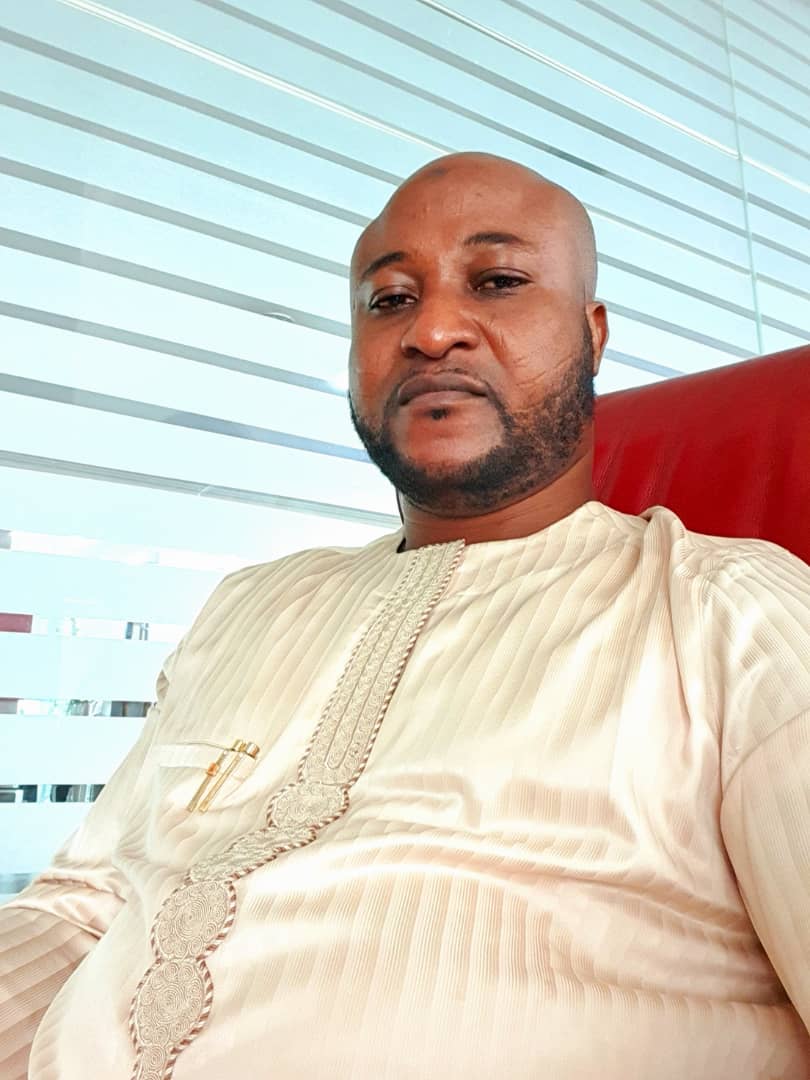 Just as the showbiz veteran had said a couple of days ago that “Our Mumu Don Bellefull Us”, it speaks of the height of intimidation, harassment and reckless killing of the Nigerian youths by the Nigerian Police, and the resultant consequence of revolt as we are experiencing since the last one week across the major states of Nigeria.

I am personally glad that the youths have come to embrace the cognizance of united struggle against oppressors and what can be achieved if they formed a formidable for against any system that undermines them.

We cannot continue to beg our oppressors, we must fight our oppressors to liberate ourselves, it is our life and it is our right to fight for what we want especially our freedom. Amongst several problems we have in this country is the policing system, it is so bad and I have not seen such policing standard in any of the 29 countries I have been to, and hopefully, the proposed reform will be established soon.

One major error committed by President Buhari is announcing a new unit barely one week amidst the protest againt the Nigerian Police, neglecting the fact that the police force needs a serious reformation and total rehabilitations which should be accompanied with a standard review of salaries and allowances. This should be executed judiciously before pronouncing a new unit, the reformation must involve private sectors, captain of industries for transparency to the citizens of this nation.

These are a few things that should be put in place as part of guidance to all police units.

Gun violence has shattered too many lives. No one should be unsafe in their home, schools, or places of worship, and laws ensuring that firearms are sold and used responsibly are an essential part of improving public safety.

No police officer must collect bribe again, anyone caught collecting bribe or reported must be jailed and dismissed, and erring officers must be made to face public prosecution where people who are affected can witness the punishment.

Police must not be seen in public harassing people, they must address citizens politely with the word sir / ma’am as practiced in sane climes

Police must not drink in public places such as hotel, bar and road side beer parlour. Any police who want to take alcohol must do so while off duty and off uniform otherwise seen as a civilian.

Police must not be seen smoking cigarette or weed in public, all police officers must go through drug test routinely to be sure they’re not abusing drugs, drugs have a huge negative effect in human generally, which may have a huge contribution to their misbehavior.

Police must not enter public transport, buses, cabs, Okada for free, this transport operators are not their employer, so they must pay their fare accordingly.

Police must not be seen incriminating their ‘enemies. There have been cases where police officers take grudge beyond reason and implicate their rivals over girlfriends or sorts.

We have seen many cases where police killed their rivals intentionally describing them as robbers, this terrible act must be stopped immediately and any police found guilty of such must face the capital punishment.

I believe that we need massive reform on who can own and/or possess guns. Our country also needs criminal justice reform without mandatory minimums. So, when a trigger-happy police officer or an armed robber intends to strike, they will have it in my mind that their target is fully equipped to respond in the same frequency.

#EndSARS: Reform The Nigerian Police To Save Our Future By Yusuf Babalola was last modified: October 16th, 2020 by Reporter