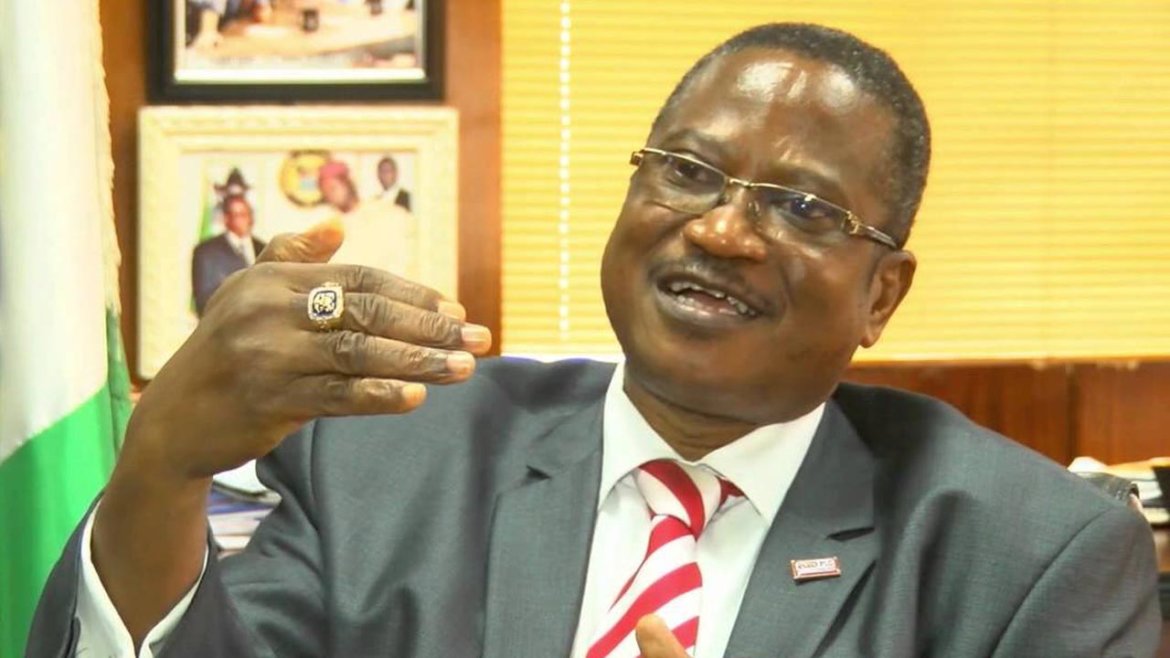 There are not many Civil Servants who can claim to have been more dedicated, committed and passionate and about their job than the extremely hardworking Engineer Oladele Amoda.

A proven leader of men and a truly resourceful professional, this brilliant and outstanding engineer reached the peak of his career when he was summoned to Abuja by the then Minister of Power, Professor Bath Nnaji in July 2011.

That summons was followed by a couple of meetings after which his unexpected appointment as the MD/CEO of Eko Electricity Distribution Plc was announced.

Not many were surprised by this achievement. Engineer Oladele Amoda was a catalyst to many important administrative reforms within the old National Electric Power Authority(NEPA) and its successor entity, Power Holding Company of

Nigeria (PHCN), and also participated in several technical implementations in the power sector in Nigeria and beyond, for more than three decades.

A God-fearing man with an unflinching faith in his creator, Engineer Oladele, who has also written his autobiography, titled ‘Forget Not His Benefits’, believes his grass to grace story could only have been possible because of God’s grace upon his life.

It is in recognition of his humongous achievements, that Nigeria’s premier soft sell magazine, City People honour this remarkable man and philanthropist with the City People Lifetime Achievement Award.

Why I use Harry Potter to teach...

7 Reasons Why You Should Become a...

How Nigerian man went from desperation to...

5 Reasons Dating a Coworker Is Not...

This the Nigerian beauty, who is a...

Tips On How To Build A Strong...