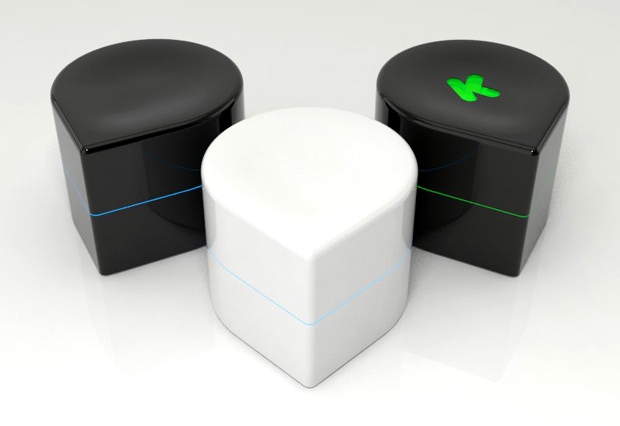 Although the commercial availability of the product is behind schedule, there are indications that shipping will be happening very soon. The company is currently in the mass production stage.

Just like the advent of mobile phones gave a kind of an unquantifiable freedom to mobile users, The Pocket Printer is a revolutionary product which is expected to be embraced by entrepreneurs and students all over the world as it reduces the time and cost of doing business.

The miniature printer works by running across any paper, until it finishes printing on a page. If the work to the printed is more than one page, the user puts the printer on top of the next paper. The printer which can be connected to smart phones as well as computers can print on  any size of paper. It runs on a lithium ion rechargeable battery. The paper size it would be printing on could be programmed and it knows exactly the margin to stop.

The Pocket Printer which will be available in black and white also has the option of a model covered in white silicon.

Both the USB connection for charging the printer and the activation button is located beneath the device. Also located under the device are special wheels with which the printer runs around on top of the paper. Meanwhile the inkjet is apparently located under the printer. The battery lasts for one hour per charge when it is not connected to an outlet and each ink can print up to a thousand pages.

The printer measures only 10cm by 11.5cm and weighs 300g and connects wirelessly

How We Changed The Face Of Computer...