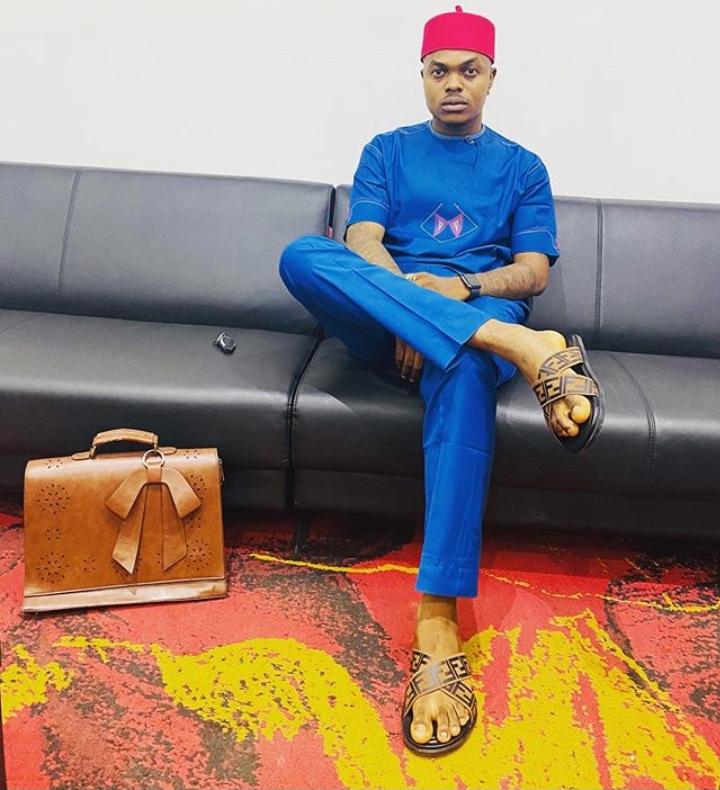 As the Nigerian government and most parts of Africa is yet to ratify the acceptance of Cryptocurrency as a means of exchange, Cryptocurrency forums are springing up in the continent with multitudinous participants; many of whom are youths who invest and transact in the cryptocurrency market having found the market a viable one to invest in. One of such youths is the young African entrepreneur, Linus Williams Ifejika.

He believes this acceptable medium of exchange and trade should be something everyone should be a part of in time especially Nigerians. Shedding more light on this he mentions, “I think Cryptocurrency is the future itself. Everything is going digital. And this shift to the digital space is a very fast one. So, for Nigeria not to take a backseat in the developmental trend, Nigerians should be part of the market.”

Linus Williams began his Bitcoin business in Awka, Anambra in 2017. Defying the generic white-collar job most people of his age ventured into, he decided to take a bold step. He recounted that he decided to explore the cryptocurrency market due to his passion for problem-solving and the prospects he saw in the emerging digital economy. Over the years of his operations, he has built a rock-solid reputation for himself as an entrepreneur who has an in-depth understanding of the flexibility, intricacies, highs and lows of the Cryptocurrency market. He noted that, although he has made quite a remarkable success, he still has plans to raise the bar of the Cryptocurrency forum in Nigeria in the nearest future. He hopes to have a wider outreach and also coach more people to learn from his experiences.

On coaching he shares, “Financial literacy is a very important skill to acquire. With the gradual shift of the world to a digital economy, a Cryptocurrency school can help train as much people as possible on the intricacies of the business. I plan to establish a school that will help people acquire literacy in the digital economy space. This will translate into development as there will be more entrepreneurs contributing to the economy and less unemployed people.”

Citing the challenges freelance digital service providers in Nigeria faced collecting payments from overseas and the incessant inflation and devaluation of the Naira, it was just the right market for him to step into. Over the years of his operations, he has built a rock-solid reputation for himself as an entrepreneur who has an in-depth understanding of the flexibility, intricacies, highs and lows of the Cryptocurrency market