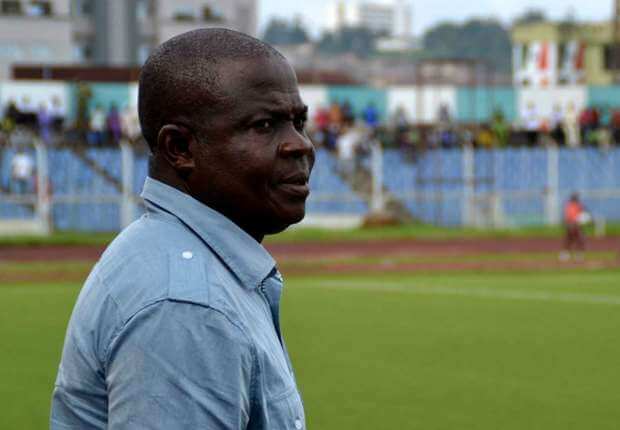 The seven-time legaue champions went without a trophy in 2016 but Ogunbote, who has been given the mandate to guide Enyimba in 2017, is very optimistic that his new squad will deliver in 2017.

Top stars like the former captain of the side, Chinedu Udoji, Etor Daniel, Femi Thomas, Moses Ocheje have all left the Elephant’s camp but Ogunbote has maintained that the club is bigger than any player.

“We are currently on holiday and will resume on January 2, 2017. We are building a new squad and hopefully the team should be ready for the challenge ahead,” Ogunbote told Goal.

“Yes, we had a couple of players who left Enyimba FC but sincerely the club is bigger than any player but the focus is on building a team that will compete and lift trophies.

“You know that Enyimba FC didn’t lift a trophy last season and that may cause some obvious pressure considering that Enyimba FC is the biggest brand in club football in Nigeria.

“I won’t let such pressure influence my decision or style and I won’t allow it get to the players but the major target is to get back to where the club belongs.”

Enyimba is bigger than any player, says Ogunbote was last modified: January 11th, 2017 by Damilare Salami