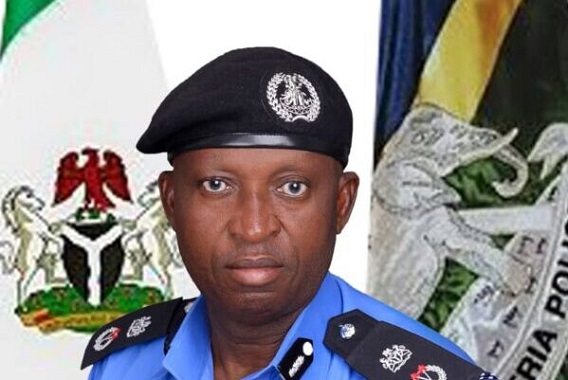 The Lagos State Commissioner of Police, Hakeem Odumosu, on Thursday, said the uniformed men were not exempted from the recent restriction slammed on motorcycle and tricycle riders in the state.

He said his command was not discriminating in the enforcement of the Okada ban on announced routes in the state.

Odumosu said this during the 4th annual public lecture organised by United Action for Change with the theme “Security of Citizens as a Social Contract’’ in Lagos.

Odumosu said the law was no respecter of anybody and as such, some policemen had their bikes impounded on Feb. 1 when the enforcement on the ban on motorcycles on restricted routes began.

“Personally, I arrested about eight of my officers and impounded their Okadas. Also, the Navy personnel that went with his (Okada) was affected. The law is no respecter of any person.”

He added that the command would investigate allegations by Okada riders that the command enforced the motorcycle restriction ban in areas not covered by the law and as such sparked the violent protest in Iyana Ipaja area on Wednesday.

READ ALSO: SENATORS NOT WILLING TO STAND AS SURETY FOR MAINA – LAWYER