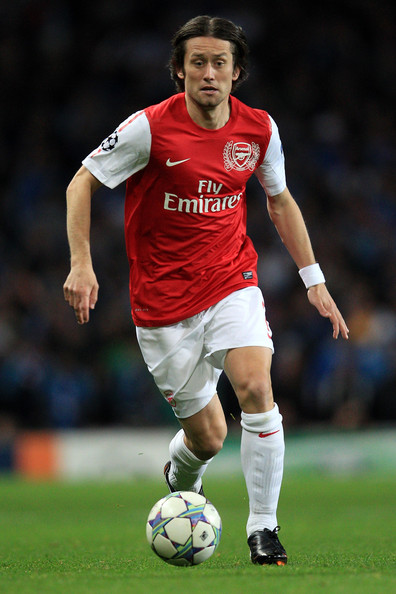 Rosicky won two FA Cups in a 10-year spell with the Gunners after joining from Borussia Dortmund in 2006.

The Czech, who began and ended his career at Sparta Prague, says that injuries have forced him to retire.

“I am no longer able to fully prepare my body for what professional football requires,” the 37-year old told Sparta’s official website.

Woman Gives Birth to Baby from Embryo Frozen 24 Years Ago