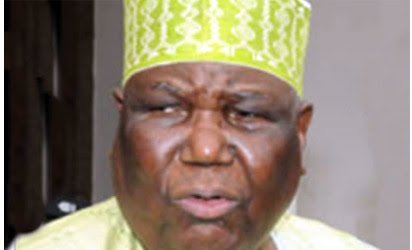 The family of a former Inspector General of Police, Gambo Jimeta, have reached out to PREMIUM TIMES that the former police chief is not dead.

A source very close to the family had initially informed us of the reported death leading to our earlier story.

The family, however, say the report is not true and the former police chief is still alive.

Mr Jimeta’s daughter, a public servant, was one of those who confirmed that her father was still alive on Wednesday afternoon.

We hereby apologise to the family for the wrong information and the pain it would have caused them.

We also apologise to our readers for the wrong information while pledging to ensure more thorough checks are done on all our stories.