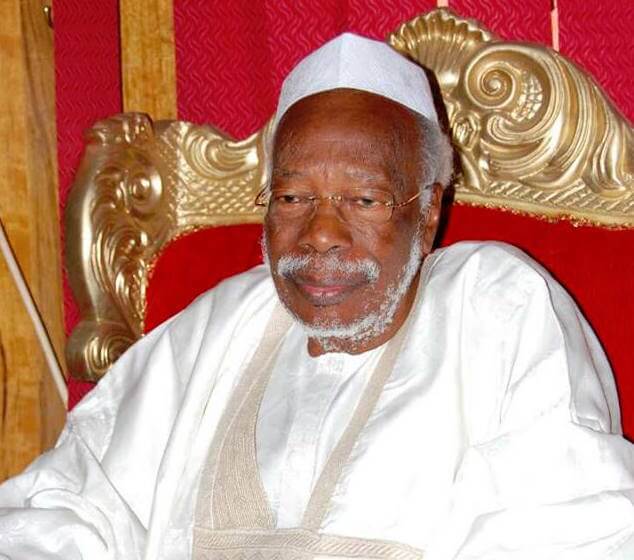 He died on Tuesday at the age of 86. Details of his death are still sketchy.

Kaita was governor of Kaduna between October and December 1983. He was elected on the platform of the National Party of Nigeria (NPN).

He lost his first attempt to govern Kaduna state to Balarabe Musa of the Peoples Redemption Party (PRP) when he contested in 1979.

Kaita later became special assistant to former President Shehu Shagari. Before then, he was a member of the Constituent Assembly of Nigeria (1977-1978).