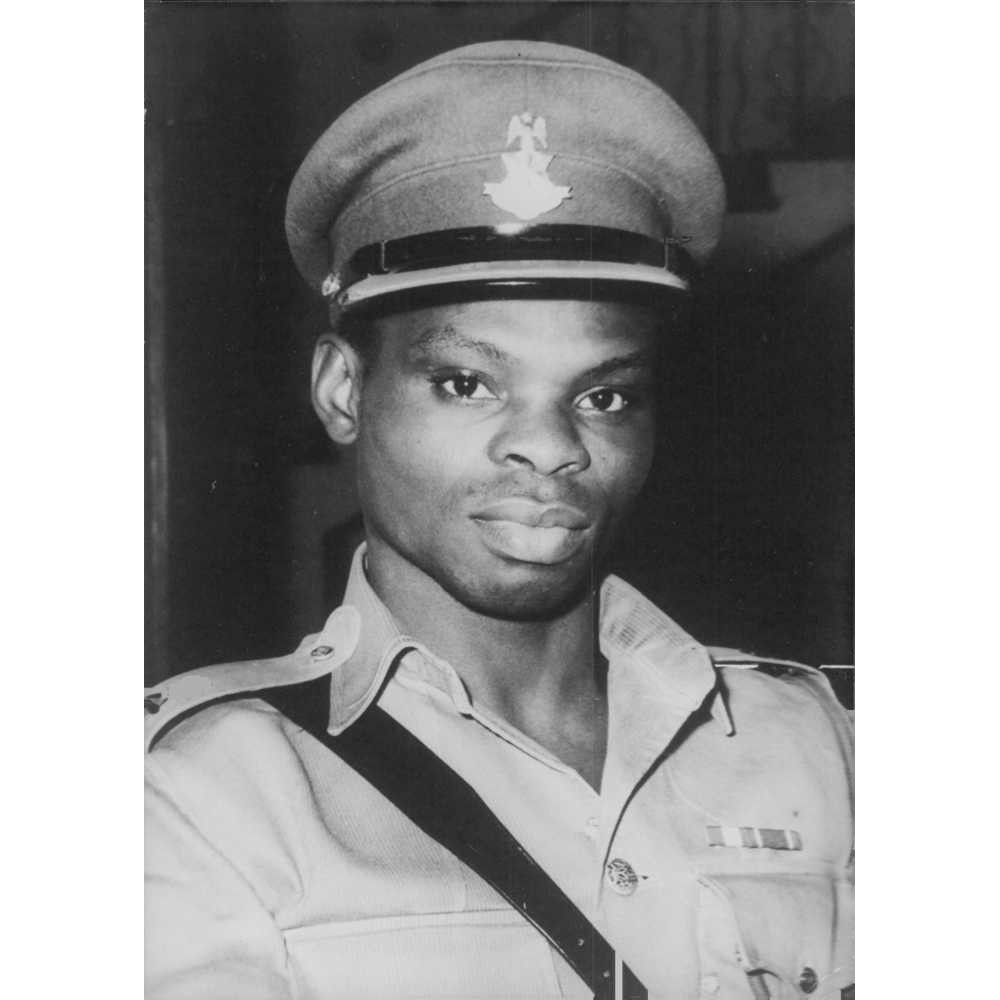 Although getting official confirmation from either his family or the Nigerian Army on Sunday evening was difficult, The Nation gathered Gen Ejoor, who was also one-time Chief of Army Staff (COAS) passed at about 6:00pm on Sunday, in a Lagos hospital.

A reliable source from the Urhobo Progress Union (UPU), the late retired army general’s ethnic nationality, told The Nation that Ejoor died after a prolonged illness.

He was officially recorded to have lived to the age of 87 years, having been born in Ovu community in present day Ethiope East council area of Delta state on January 10, 1932.

He was the first indigenous Commandant of the Nigerian Defence Academy (NDA) between 1969 and 1971 after he served as the Military Governor of the Mid-Western state of the country between January 1966 to August 1967.