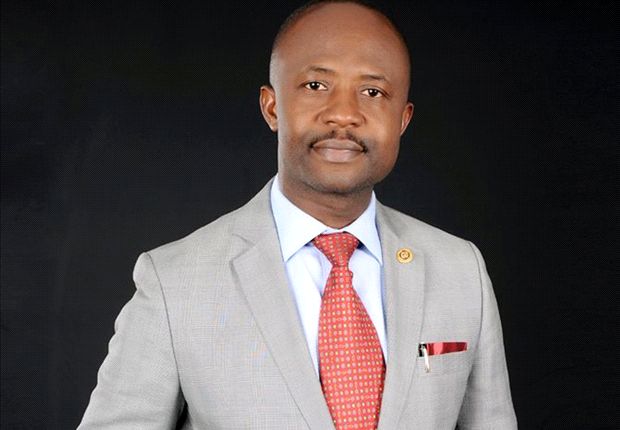 The political terrain in Rivers state is currently taking new dimensions as politicians are taking turns in defecting to political parties where they will get political space for realizing their political ambition come 2019. But for ex -Minister For Sports Dr. Tammy Danagogo top notcher of PEOPLES DEMOCRATIC PARTY –PDP his decision is still in the cooler as his riverine people of eastern Ijaw is currently demanding for their turn in occupying Brick House come 2019.

This collective ambition is making the presence of ex Minister For Sports during President Goodluck Jonathan’s administration to be obscured so much so that nothing is being heard about him in a Government he campaigned vigorously for in 2014 and 2015.

Many people who site Dr. Tammy Danagogo at public functions organized by Governor Wike do see him sitting at corners-sides instead of taking prominent stage in the event of things. Those in the know do say that may be things are not well with the duo who once shared Federal Executive seats together in 2013 to 2015.

Recall that before Dr. Tammy Danagogo was appointed a serving Minister he was Commissioner For Chieftaincy and Community Affairs. His ascendency to Federal Government appointment may not be unconnected with ex Governor Chibuike Rotimi Amaechi packaging.

Why I Chose To Work With ANKARA Fabric, LAGOS Fashion Designer, ADERONKE ADEFALUJO