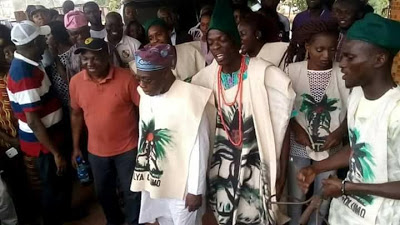 Former President of Nigeria, Olusegun Obasanjo, the grand patron of Kegites Club was with his members celebrating the Easter season at his Presidential Library on Easter Sunday.

The Kegites club is a Nigerian popular socio-cultural club which originated from the University of Ife,  Ile ife (now known as Obafemi Awolowo University). The club was formally formed in (1962). 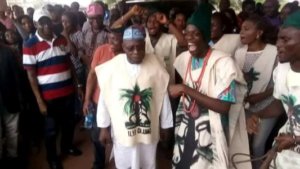 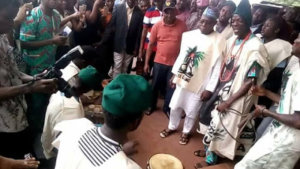