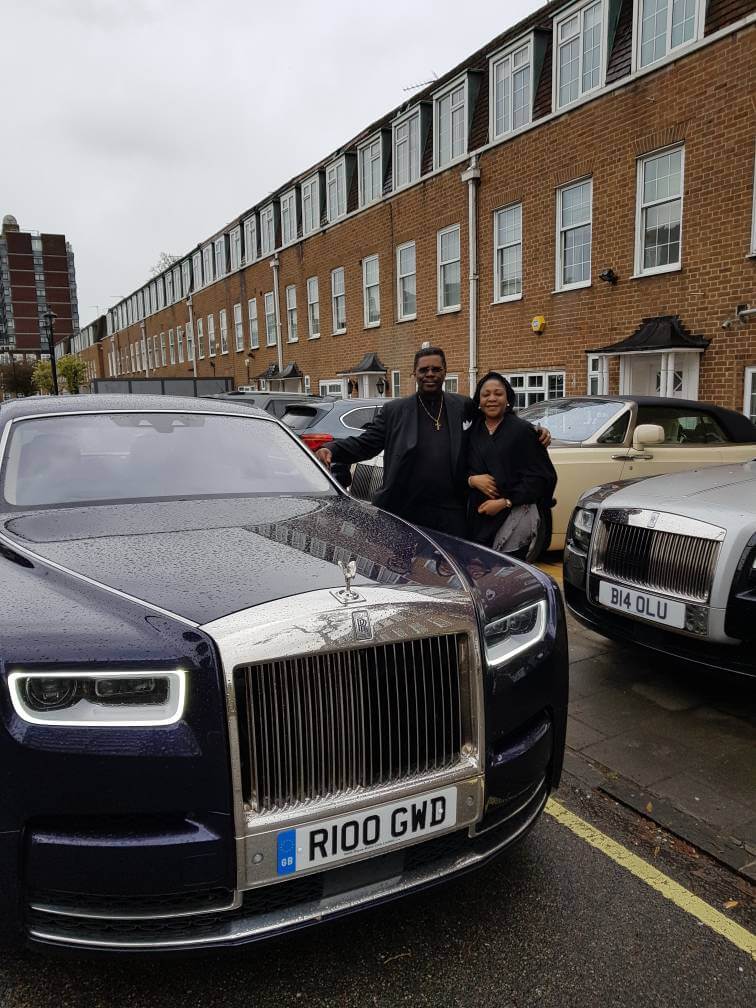 A man of means, Bolu Akin–Olugbade, is known for his style and taste. Do you know Aare has acquired the 2019 Rolls Royce? City people can authoritatively confirm that he has bought the car which is estimated at  well above N150M

He is spotted in the new 2018 Rolls Royce Phantom V111 with his wife and his chauffeur on his way to the Rolls Royce Goodwood Factory to have a private viewing of the 2019 New Rolls Royce SUV called Cullinan that he has bought for delivery in 2019. 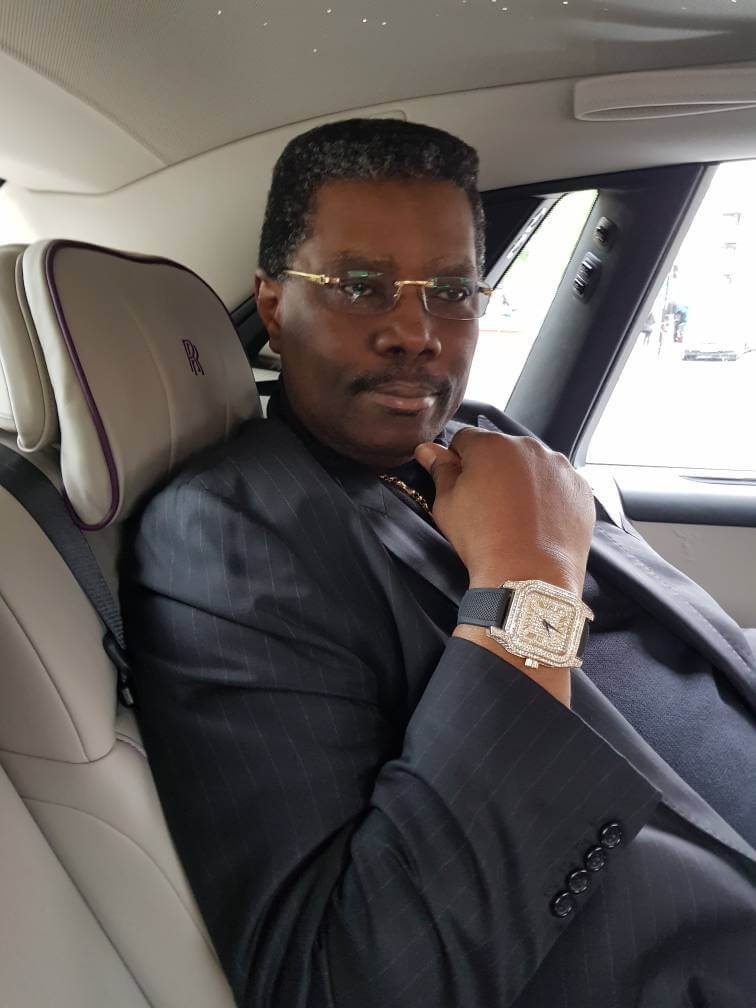 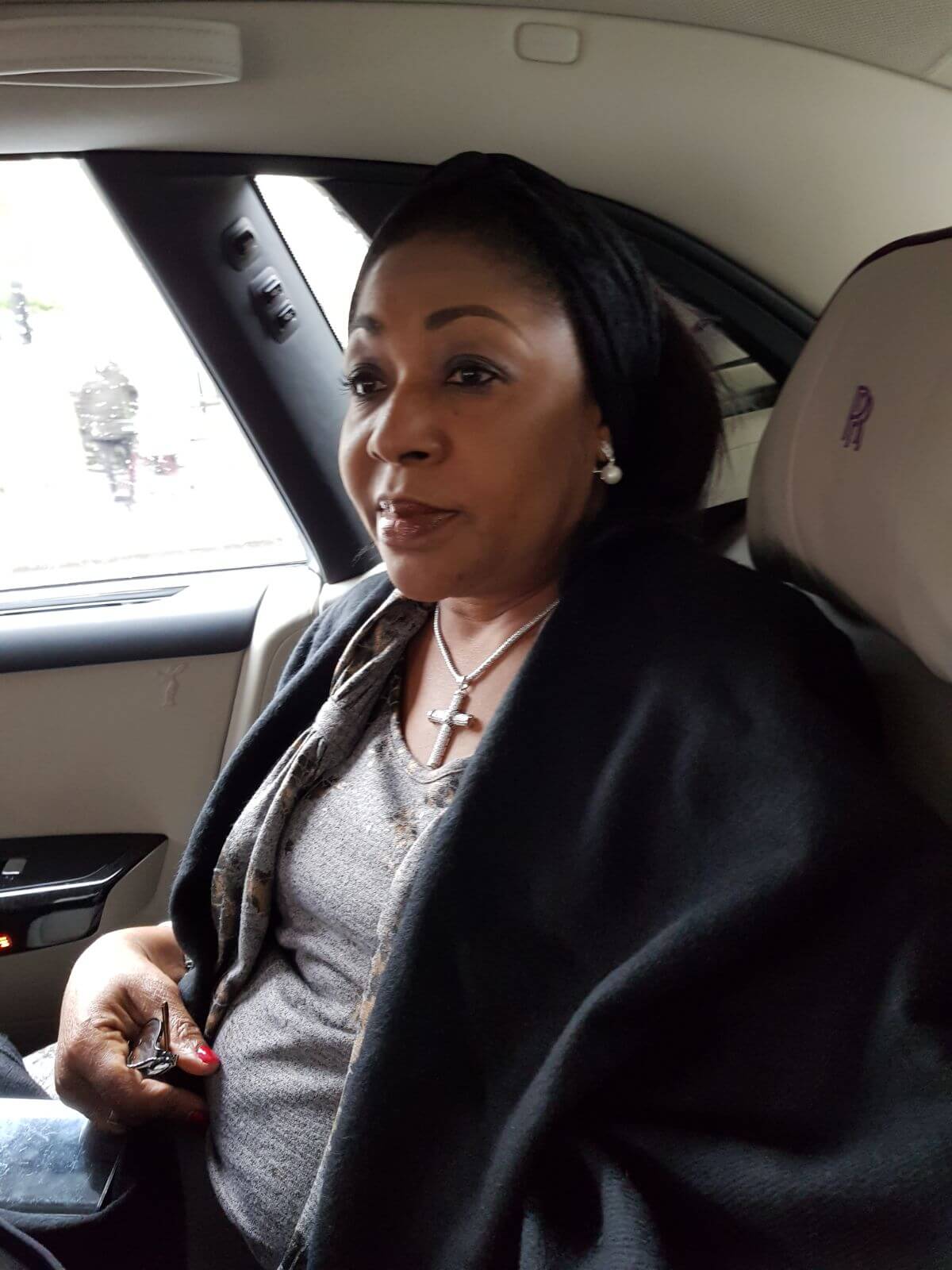 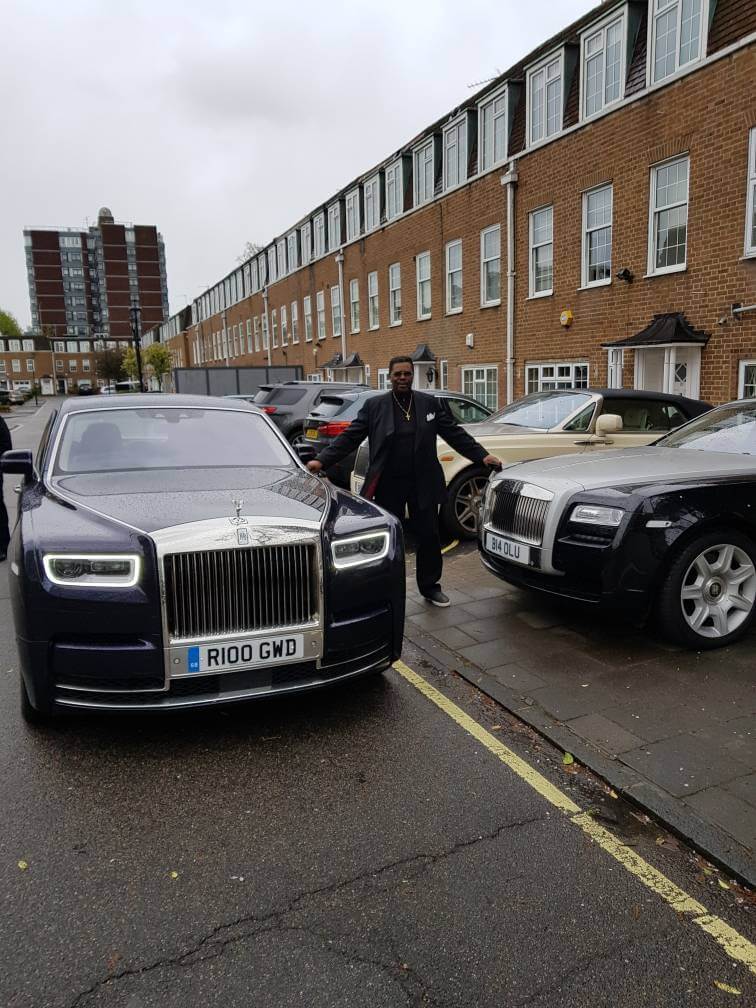 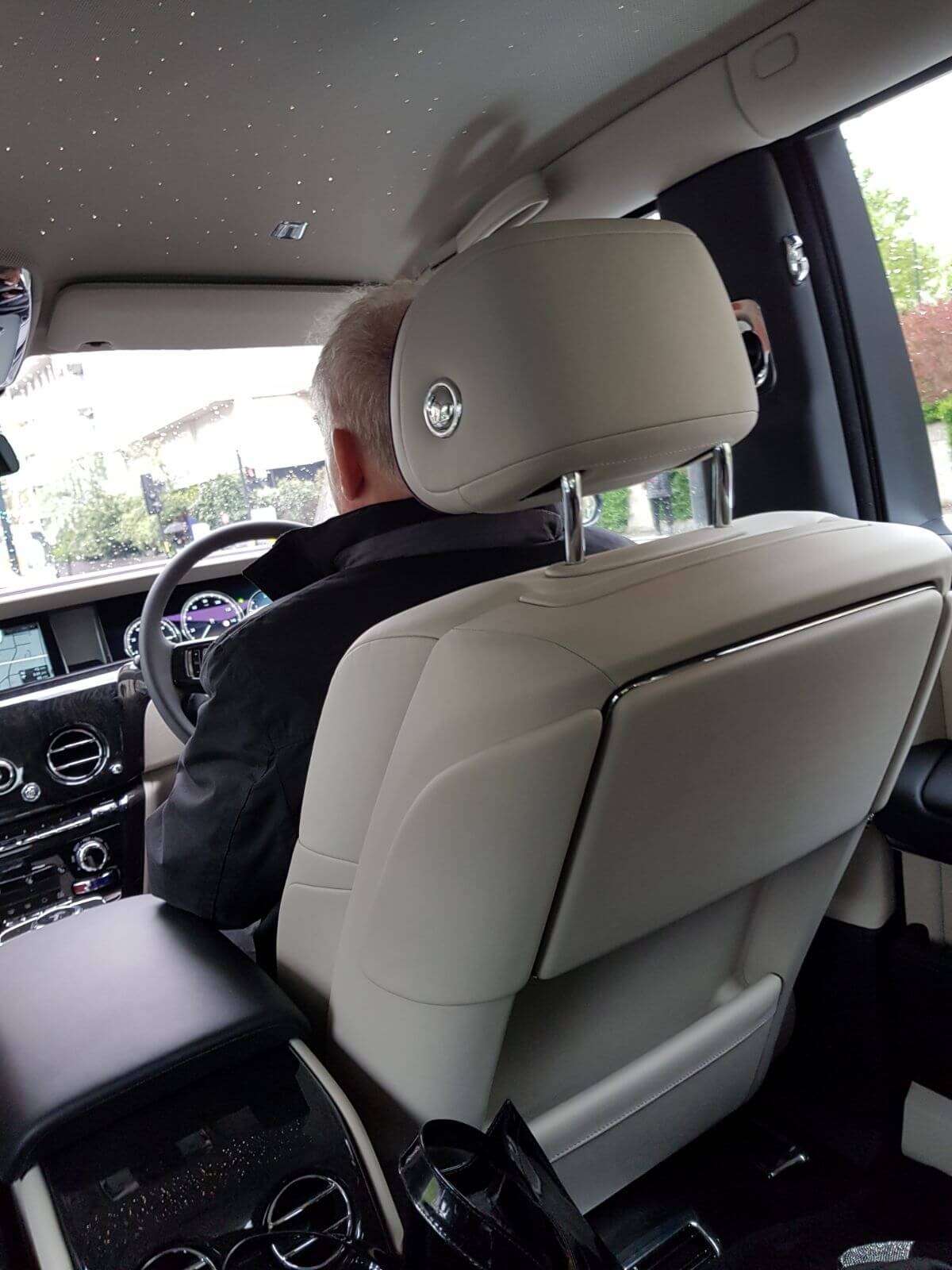