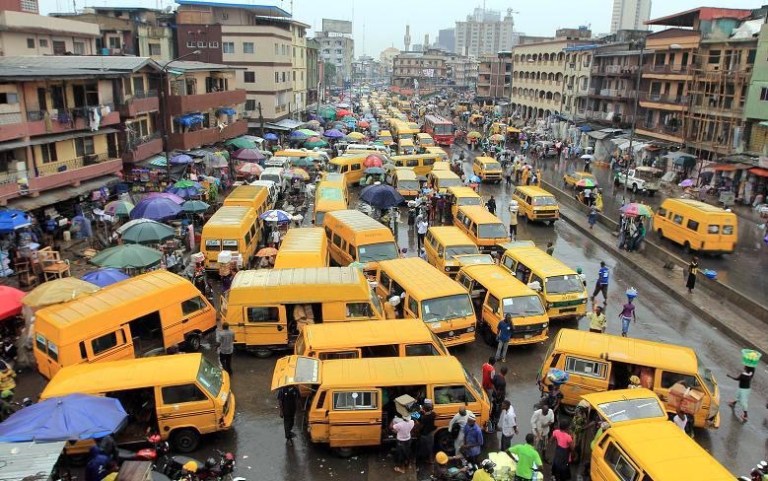 Mrs Hikmot Koleoso, a facility management consultant, on Monday identified overpopulation as a major hindrance to the attainment of a sustainable smart city in Lagos.

Koleoso made the remark while speaking with the News Agency of Nigeria (NAN) in Lagos.

Koleoso, who is also a lecturer at the Estate Management Department of the University of Lagos, therefore, advised the state government to formulate policies that could reduce overpopulation in the metropolis.

According to her, a reduction in population will help to prevent existing infrastructure from being overstretched.

“In achieving a smart city, the estimation of the population size is important for planning services, such as energy needs and traffic, among others.

“Along with the infrastructural development currently taking place in Lagos, the government should evolve policies aimed at reducing the population, in order to preserve new and existing infrastructure,’’ she said.

Koleoso said the exodus of people from the state during festive seasons was an indication that many Nigerians migrated there in search of greener pastures.

“Slums are created by these immigrants, who ordinarily live in their own houses at home, but due to the high cost of living in Lagos, they have to settle in unhealthy environments.

“It is only when other states are developed and beautified that Lagos will begin to get some relief from the population burden it now faces.

“For Lagos to be effectively decongested, it needs to encourage other states to provide the needed infrastructure and other basic necessities of life to its indigenes,’’ she said.

Apart from migration from other states, Koleoso identified the lack of a good road network as another major hindrance to the development of Lagos.

“Although Lagos is experiencing an infrastructural boom, it is not enough to cater for the teeming population of the state as most of the areas do not have link roads, making it cumbersome for residents to commute easily within the state.

“With the teaming population, there is need for adequate planning with a functional mass transit system that can convey a large number of people at a time, to reduce gridlock and the motivation to use personal vehicles,’’ the lecturer said.

She urged the Lagos state government to be more proactive in improving on its infrastructure development, to cater for the growing population, stressing the need for other states to also follow suit.