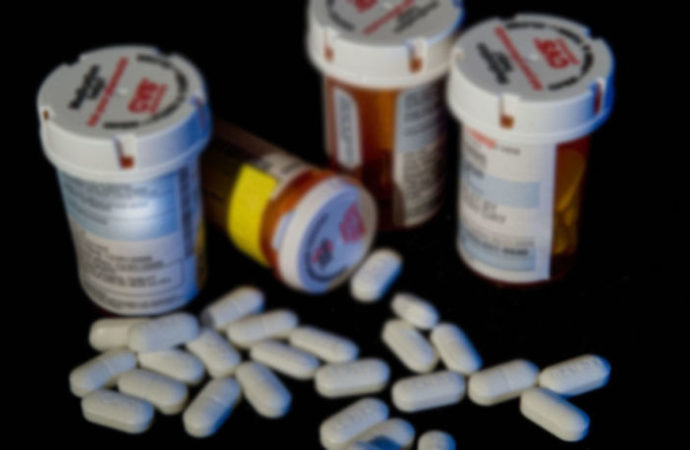 Some experts have urged the Federal Government to remove the import duty placed on the importation of malaria drugs in Nigeria, saying this was a critical factor militating against the effective treatment of malaria.

The experts, who spoke in Ibadan, also called for the removal of the 20 percent import duty on malaria drugs.

A Community Pharmacist and Chief Executive Officer of Vanguard Pharmacy, Ibadan, Mr Taofeek Oladipupo, said ordinary Nigerians could not treat the ailment because of the high cost of drugs.

“The Federal Government and our lawmakers should look into this issue if truly, the health care of the masses is a priority for them.

“Most of them presented mouth-watering policies concerning free primary health care or partially free health care during the political campaigns.

“One wonders then why import duties of 20 percent should be placed on malaria drugs only, not to talk of many other drugs, ‘’ he said.

Medical Director at GlaxoSmithKlime (GSK), Dr Laja Odunuga, said malaria could not be effectively treated if patients could not access the drugs.

“If there is zero import duty on malaria drugs, any patient could access the drugs prescribed and this, in turn, will help the Roll Back Malaria programme in Nigeria.

“After removal of import duties, the Federal Government should subsidise the drugs and diagnostic tests,” he said.

A Consultant Family Physician at the University College Hospital (UCH), Ibadan, Dr Femi Olowookere, said the government should make the standard drug for malaria treatment free at the community and state levels.

“The standard recommended treatment by the World Health Organisation is the Artemisinin Combination Therapy (ACT).

“Fake drug manufacturers or importers should be tracked and whistleblowers should be encouraged to tackle counterfeit drug importation and labelling.

“Health caregivers at the grassroots, community leaders and religious leaders should be educated on how to detect fake or counterfeit drugs and labelling,’’ he said.

A Malariologist and Consultant Pharmacologist at UCH, Prof. Catherine Falade, said that malaria could not be effectively treated if patients could not access the genuine drugs.

Falade, who said that this was a major challenge, urged the government to do the needful through policy intervention.

“Access to the right medicine will go a long way in assisting to stem the malaria scourge and drug manufacturers should also stick to the WHO recommended manufacturers standard.

“A pharmaceutical error can wipe out a generation of people, so there is a need for government to sanction producers of counterfeit malaria drugs.