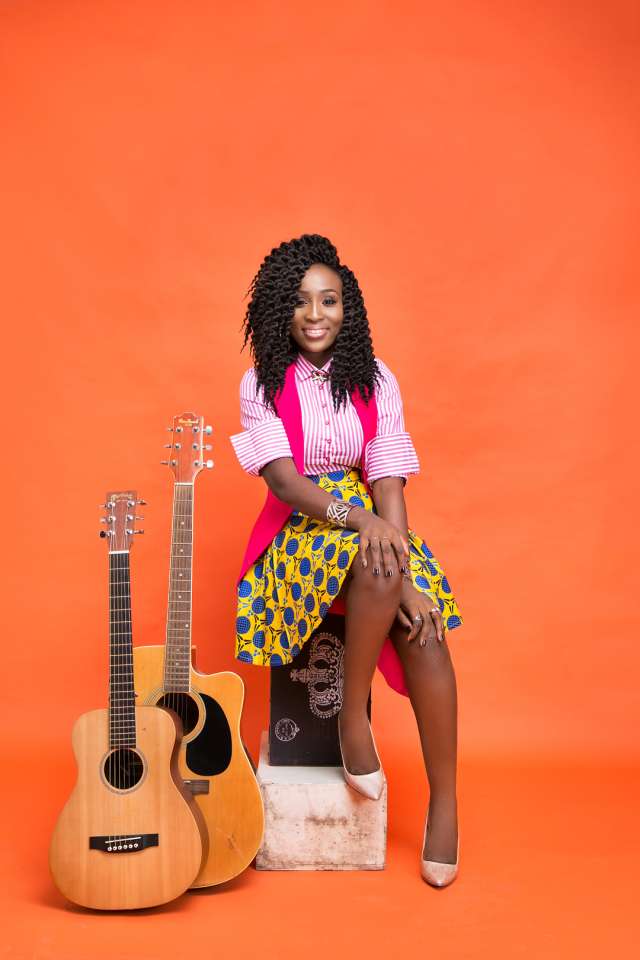 Popular Nigerian Afro-soul singer, Aramide has revealed that she is not an extremist when it comes to feminism.

The ‘Fall on Them’ crooner said despite not being an extremist, she believes in equality and equal rights for women.

Speaking on why she chose Timaya for the collaboration on ‘Fall on Them’, Aramide said “I chose Timaya for several reasons, I thought he was the best person that would deliver on the song because of the topic I was talking about.

“Fall on Them is a song that talks about enemies of progress and I know Timaya has sung about that a lot so I felt that since he has been in that place, he would be the best person to deliver on the song and he did.

“Fall on Them is a song that talks about enemies, people that don’t wish you well but smile in your face. I’m sure we all have them around us, this is just me singing and talking about it because there are certain things we don’t get to talk about and I felt that as an artiste, I had the opportunity to talk about it.”

READ ALSO: 5 THINGS YOU’RE LIKELY TO DISCOVER ON A VISIT TO KALAKUTA REPUBLIC

‘Fall on Them’ Crooner Opens Up On Feminism was last modified: October 17th, 2018 by Damilare Salami