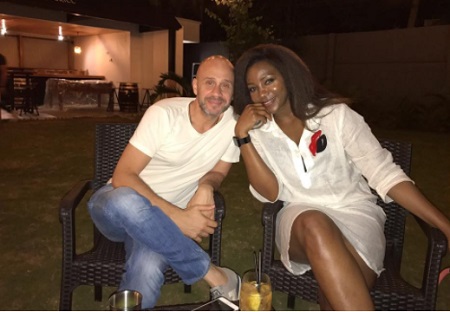 Genevieve’s fans practically went into meltdownwn as Genevieve Nnaji posted the photo above. Many concluded straight forward he must be the man she was rumoured to have secretly tied the knot with. The man also didn’t help matters as he made sure his wedding finger was well covered. lol. See some of their reactions after the cut and Genevieve also didn’t caption the photo.. 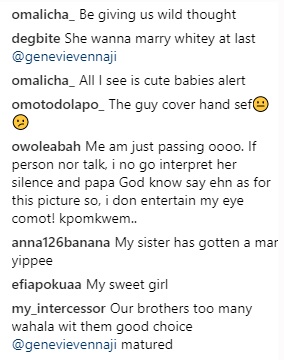 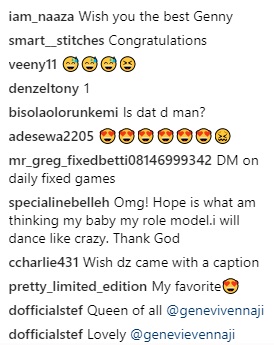 Fans Congratulates Genevieve Nnaji after she posted her photo with ‘Mr Right’ was last modified: September 21st, 2017 by Reporter