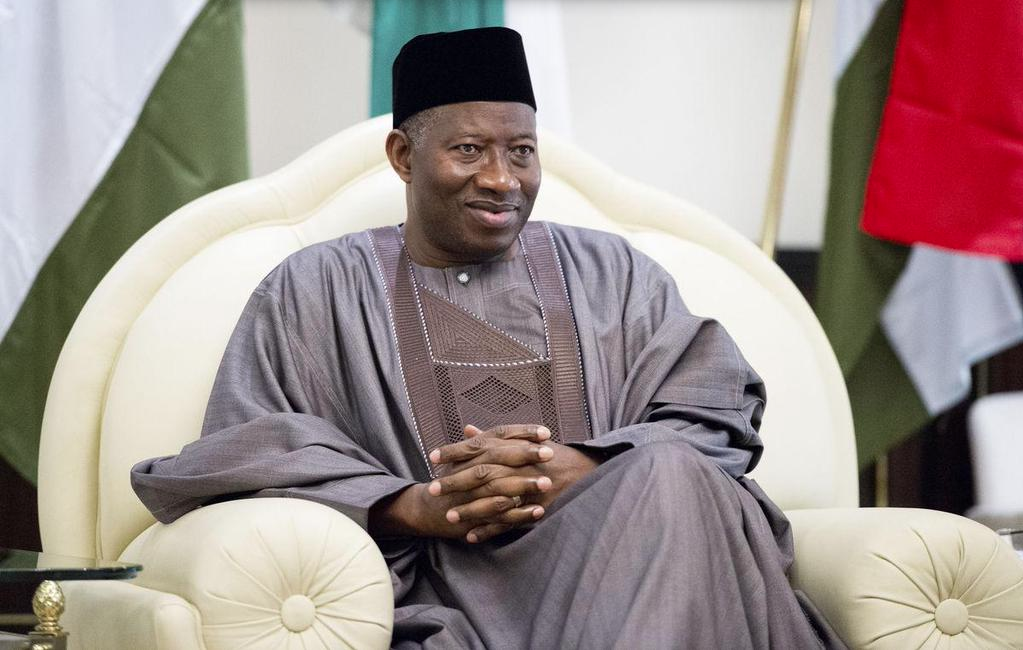 Former President Goodluck Jonathan has responded to the claim made by a former Chairman of the Economic and Financial Crimes Commission (EFCC), Mrs. Farida Waziri, that she was stopped from investigating an oil subsidy fraud suspect under the previous administration.
Writing on his Twitter page, ex-President Jonathan called Waziri a liar. He dared Waziri to mention the name of the company she was investigating and was stopped.
“If Farida is not telling lies she should mention the person or company she was investigating and she was stopped, let the @officialEFCC investigate. Crime has no statute bar. If she can’t then she was simply hired to attack me.”He wrote.
Farida had claimed during a meeting in Lagos that she was stopped from probing a suspect who was close to the former president. The incident reportedly led to her sack by Jonathan.
“I’m only glad that those things didn’t happen under my watch as the EFCC Chairman because it would have been too traumatic for me.
“And that is why if I see President Jonathan today, I will kneel down to thank him for the honour done me by removing me as the EFCC Chairman at the time he did. “My first strong premonition of what was ahead was when I began the probe of the monumental oil subsidy fraud going on then.
“I came to Lagos on a vital intelligence on the subsidy scam and as soon as I arrested a key culprit I got a call from the Presidential Villa asking me to release the suspect, because, in their words, ‘he is our person’, but I refused to let him off and days after I was removed from office.” Waziri was quoted as saying.
The Jonathan administration had in November 2011, announced the sack of Warizi and in her place, appointed Ibrahim Lamorde as the Acting Chairman of the EFCC.
A statement issued by the Special Adviser to the president on media and publicly at the time, Reuben Abati, had simply said that the appointment of Lamorde took immediate effect, “and effectively relieves Mrs. Farida Waziri of her position as EFCC Chairman.”
Waziri was appointed EFCC Chairman by Late President Umaru Musa Yar’Adua on May 18, 2008 and confirmed by the Senate on May 27, 2008.
Farida Waziri Lied – Jonathan Replies Ex-EFCC Boss was last modified: November 15th, 2017 by Arinze Ago