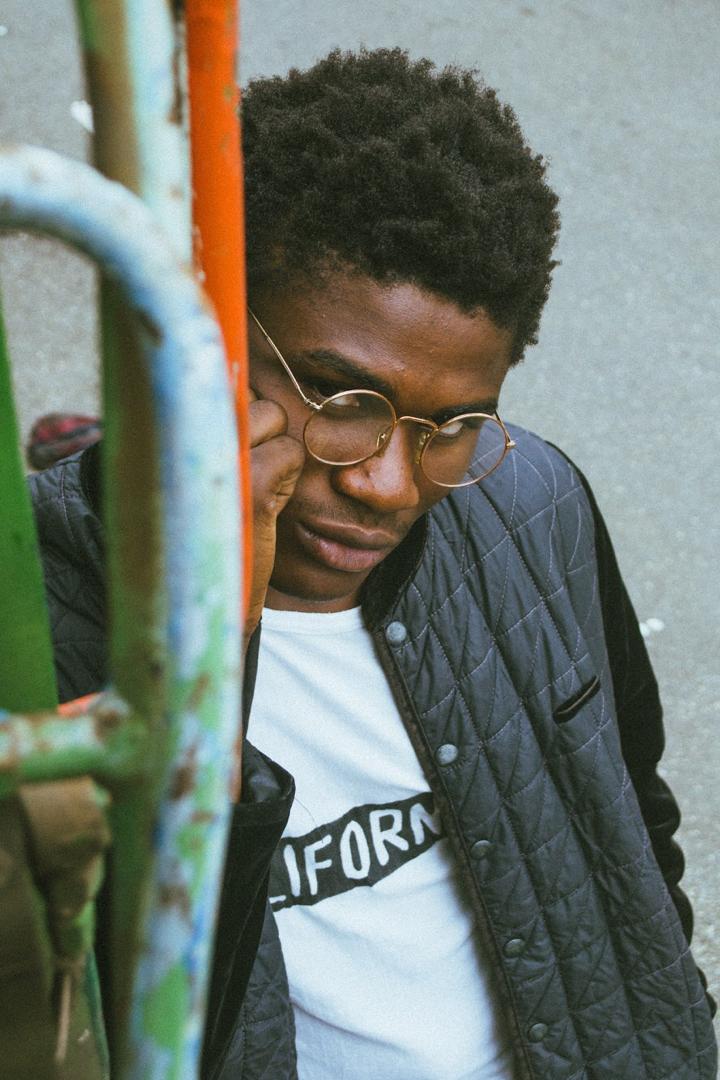 For people who pay close attention to up-and-coming hip-hop, it was obvious that young artiste Waji Flehh was going to pop. He initially surfaced in mid-2012 and started to get attention from the press in early 2016.
Even after he released the hit single a couple of years ago, Waji Flehh’s buzz seemed nominal next to many of his peers as he suddenly flushed Naija upcoming artiste music scene; there is no doubt that Waji Flehh has the potential to be the biggest star of them all.

And then suddenly, towards the mid-year, “Beautiful Somethins” and Kilowade “Xenophobia”started to make terrestrial radio waves. A broader hip-hop audience discovered this young dude and his distinctive personal flair. His two singles made a big splash upon release.

Statement by CCECC on the its medical equipment donated to Nigeria