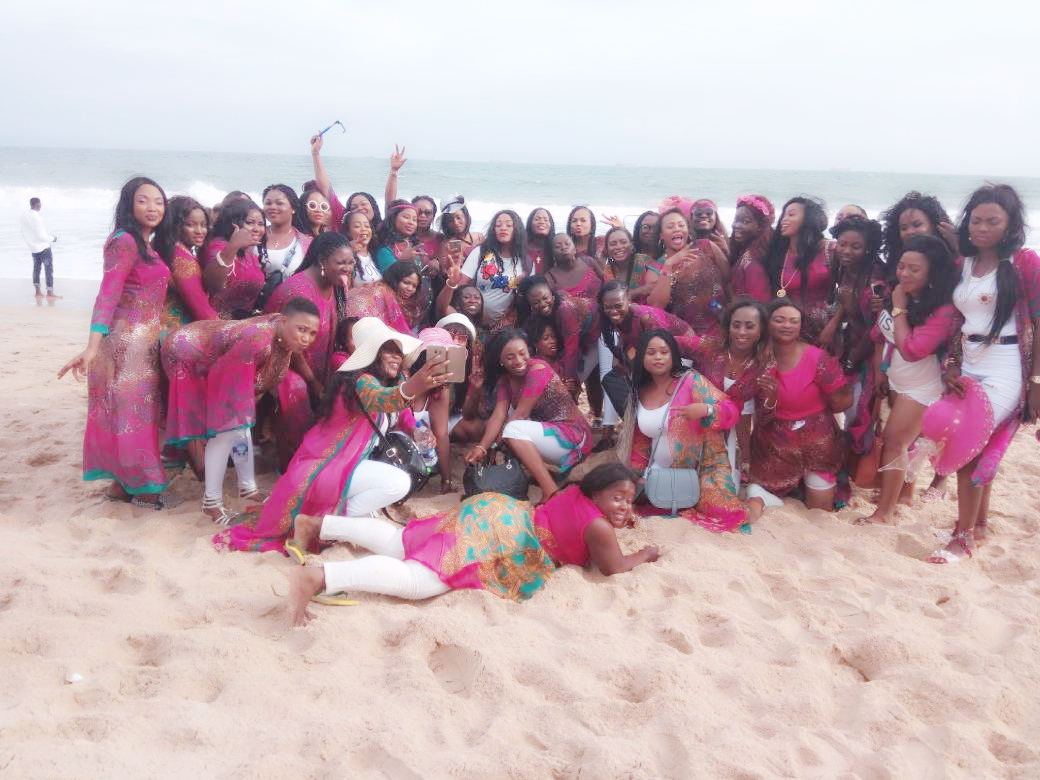 But there will be a football match in November as part of activities to celebrate its anniversary. This social media group which comprises of various professional ladies started with just eight ladies and today the group have well over 80 ladies across the country as her members. 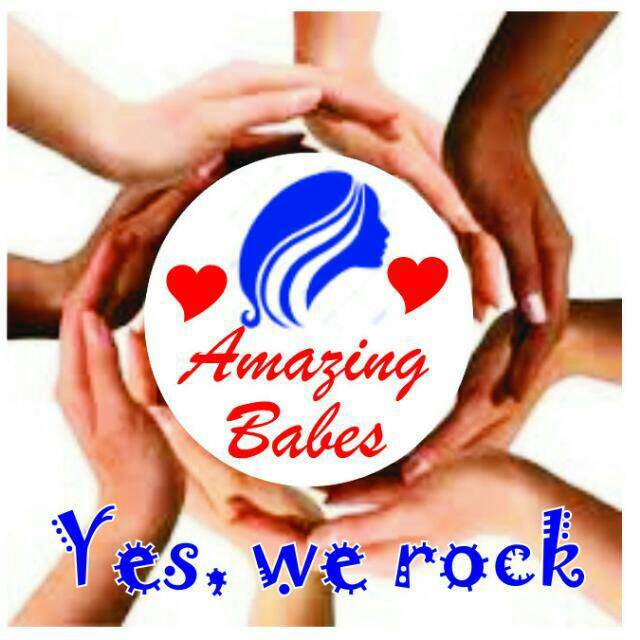 According to the initiator Ibukun Agunbiade fondly call IBK she that the birth of Amazing Babes started with cream making, we learnt how to make organics creams online and after learning the group was dissolved.

But due to her passion to help women and see us grow despite the challenges we women face, So I decided to keep communicating with them and I relate well with them mostly when it comes to issues we talk it and share our problems so that was how the Amazing babes group was created and by the grace of God we are over 80 in the group.