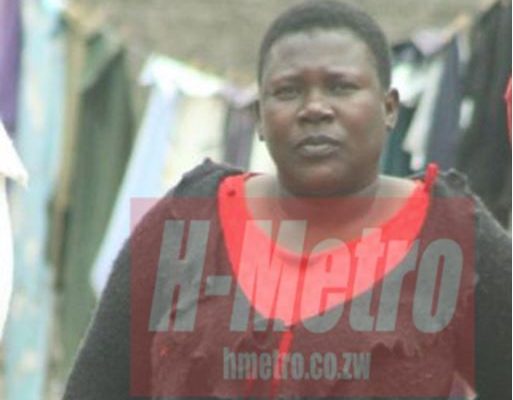 A 42-year-old woman, Constant Muchena, has raised alarm accusing her father-in-law, 72-year-old Mubare Chiringa, of using ‘African juju’ to sleep with her.

Chiringa, who is the village head of Honde Valley, Zimbabwe, has been staying with his son and his wife in Unit H for the past three months.

Muchena told The Standard that Chiringa “is a wanted man at his rural homestead in Honde Valley (where he is a headman) with a case of him being found in possession of 76 women’s underwear.”

She explained further, “I started having a feeling like I am having sex when he is there in the early 1990s when I had my first born child.

“I did not know that my father-in-law was using mububobo on me until I visited several apostolic healers who confirmed that.”

Revealing how she broke the juju, the woman continued, “I was instructed at church that I should put salt on white cloth and then insert into my private parts to scare his juju on me away.

“Whenever I wear the cloth with salt he will be angry with me to the extent yekuti vanondituka nguva dzese.”

The woman said her husband had remained not bothered when the father-in-law use vulgar words to address her.

The father-in-law, however, said the woman has been looking for a way to ridicule him in order to chase him out of the house.

“I am a respected headman in my village that I would not do such a thing to the mother of my grandchildren,” the father-in-law said.

My father-in-law using ‘juju’ to sleep with me – Woman cries out was last modified: July 8th, 2017 by Reporter