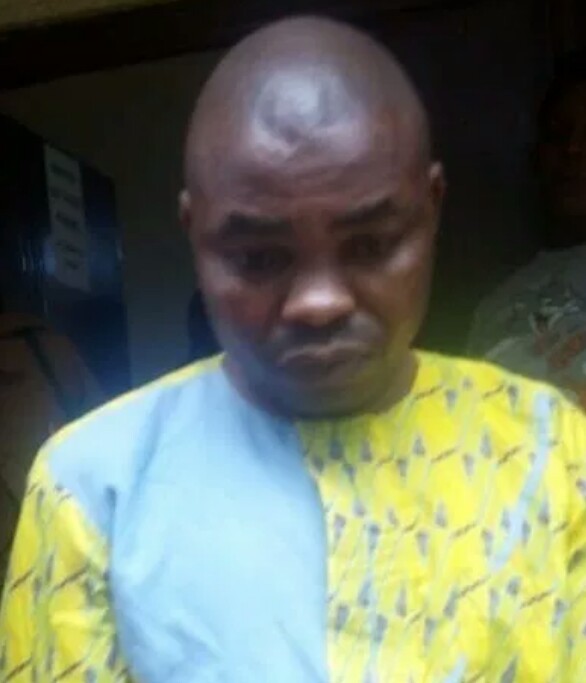 The Akwa Ibom State High Court, sitting in Ikot Ekpene Judiciary Division, on Thursday, sentenced a father of seven, Friday Uko, to death by hanging for the murder of his pregnant wife.

According to journalist Harrison Essien, Uko, a native of Ikot Ossom in Obot Akara Local Government Area of Akwa Ibom State, was said to have pushed his three-month-old pregnant wife, Patience, with full force on 14th August, 2014, because she removed N1000 from his pocket and used it to cook food for their seven children (6 girls, 1 boy).

Delivering judgement, Presiding Judge, Justice Ntong Ntong, expressed concern that a pregnant wife who should have been pampered and cared for, was killed by her own husband.

“This case is straightforward. The accused has told this Court through his extrajudicial statement that he caused the death of his wife. Anyone who unlawfully kills another is entitled to face the law. The accused pushed his wife down with pregnancy and she raised an alarm and died instantly showing the force the accused exerted in pushing her down. I have sworn to interpret the law no matter whose ox is gored.

The convict, whose lawyer was not present in Court, had pleaded for mercy so he can go take care of his children. Justice Ntong found Uko guilty

Father of 7 gets death sentence for killing pregnant wife was last modified: August 16th, 2018 by Reporter