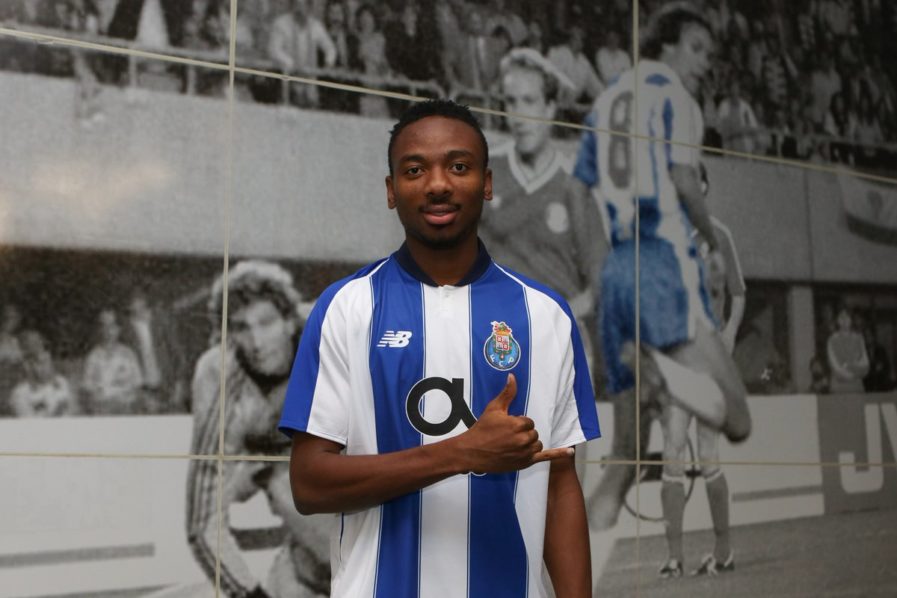 FC Porto have completed the signing of Super Eagles midfielder Kelechi Nwakali on a season-long loan deal from Arsenal.

The 20-year-old attacking midfielder who was part of the 2015 FIFA U17 World Cup winner joined Arsenal in 2016 on a five-year deal.

He made his debut for the national team in their 3 -2 defeat friendly match against Atletico Madrid in May.

“My main goal is to develop and evolve as a player, to improve my qualities and the other aspects that I know I need to correct to grow in the way I play,” Nwakali told FC Porto’s official website.

“I think FC Porto is the right place to evolve as a player.”

He has been on loan to MVV Maastricht and VVV-Venlo from Arsenal in the last two seasons.

Nwakali will play in FC Porto B side in the second division and in 12 months time, the Portuguese club reserve the option to sign him permanently.