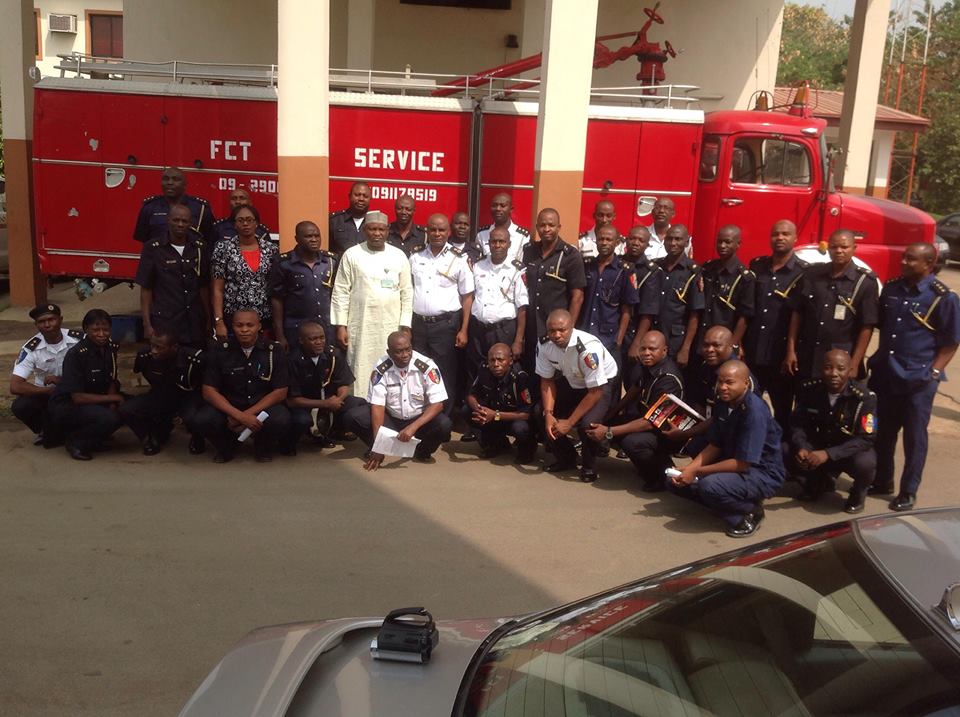 The Federal Capital Territory ( FCT ) Fire Service says it has saved 33 lives and property worth N1.16 billion from fire incidents from January to June.

Mr. Julius Opentusin, the Assistant Controller-General, made the disclosure in an interview with the News Agency of Nigeria on Thursday in Abuja.

Opentusin said that 17 lives were saved in January and February, while 16 lives were also saved in April and May.

He said that despite reports of fire incidences in March and June, no causality was recorded.

Opentusin said that properties worth N1.16 billion were saved from fire disaster from January to June, while about 263 fire calls were received from FCT residents within the period under review.

He said that 14 rescue calls were received within the periods, while fire officers were always placed on red alert to receive distress calls from members of the public.

Opentusin said that the major areas affected by the inferno in the FCT included Kubwa, Asokoro, and Gwarinpa.

According to him, other areas affected are Gwagwalada, Nji, Games Village, Kuje, Abaji, Garki Market, Karu, Kwali, Bwari, and Wuyep.

He urged the residents to desist from any act capable of causing fire disaster around them and should always secure their houses to forestall fire outbreak.