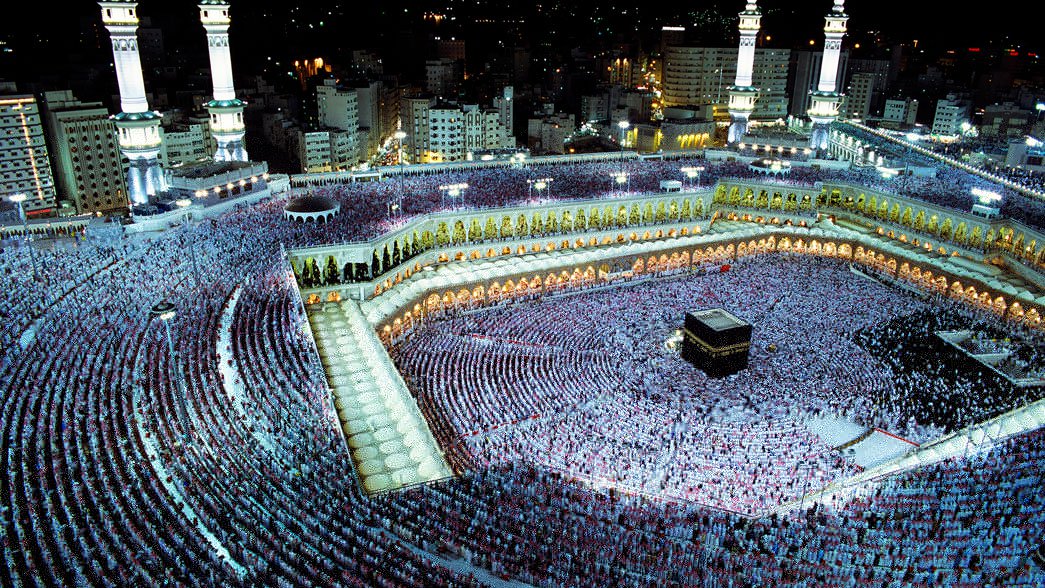 An elderly female Nigerian pilgrim from Sokoto State has died in Madinah, Saudi Arabia few days to the commencement of 2019 Hajj rites.

Hamidu Liman, Head of Medical team, National Hajj Commission of Nigeria (NAHCON), made the disclosure while speaking with journalists in Madinah on Tuesday.

Mr Liman, who did not identify the deceased, said she was ill before embarking on the trip. She was later referred to Al Ansar hospital, Madinah, where she died, four days ago.

According to him, the deceased was buried in Madinah after her family was contacted.

“The deceased developed an illness from Nigeria, we attended to her but when her condition did not improve, we referred her for special attention at Al Ansar hospital, Madinah.

“We lost her in the hospital four days ago.

“I would advise intending pilgrims to ascertain their health status before embarking on pilgrimage because it involves lots of energy-sapping activities.

“They are urged to do physical exercise before embarking on pilgrimage, to ensure they are physically fit for the exercise,” he said.

Mr Liman said that three other pilgrims had fracture; one with pathological fracture while two others accidentally fell on the floor due to slippery tiles and were treated.

He said the commission had established four health centres in various locations in Madinah to handle pilgrims’ minor ailments.

The head of the medical team said pilgrims with special medical cases were referred to tertiary hospital for further medical attention in agreement with Saudi government to treat such cases free of charge.

According to him, there are ambulances and adequate drugs for pilgrims’ basic ailment