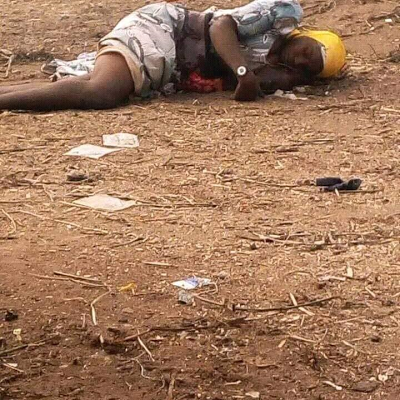 President of the Students’ Union Government of the institution, Abu Babati said the first one went off at about 10.50pm on Thursday with the second two hours later, about 12 am on Friday.

According to him, the first explosion occurred around the Faculty of Veterinary Medicine, while the second explosion was around BOT Hostel, which is a female hostel.

One of the students of the institution, Yusuf Ibrahim, told Punch that a university security man attached to the female hostel was lying lifeless after the explosion by a female suicide bomber at the hostel.

Anyone cursing my mother will never be a parent; Angry TBoss explodes [VIDEO]