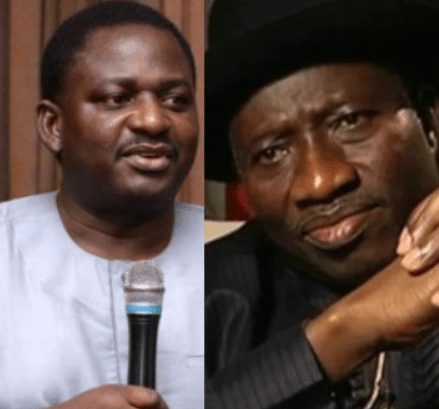 President Buhari’s media aide, Femi Adeshina has replied former President, Goodluck Jonathan  who spoke yesterday saying, ‘when the PDP government raised the pump price of fuel from N67 to N97 because of increase of the crude oil price in the global market to over $100, but reduced it to N87 because of reduction in crude oil, it came under attack, but now that the price is about $53, the pump price of petrol is N143 with those who attacked his government keeping quiet’.

Read Also: Those Who Attacked Me Over N87 Pump Price are Silent Now That It’s N143 – Jonathan Speaks Out

In response, Femi Adeshina took to twitter a few minutes ago to say, ‘when petrol went to N145 under PMB, Nigerians held their peace, unlike when they shut the country in 2012. The difference is trust. Simple’.