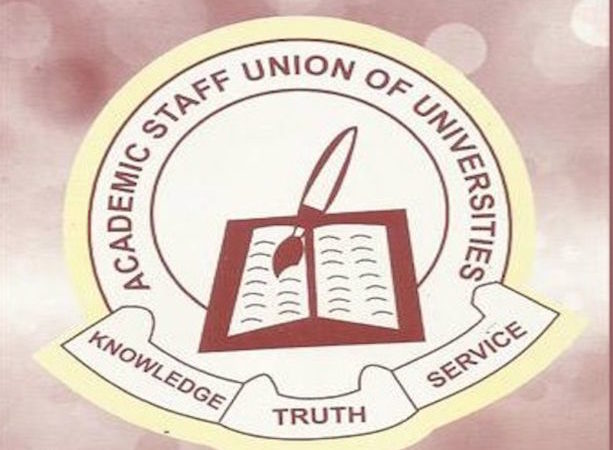 The zonal coordinator of the Academic Staff Union of Universities (ASUU), Ade Adejumo, Ibadan zone, says the federal government intends to increase the tuition of varsities to N350,000.

The ASUU executive made the claim on Tuesday while addressing members of the Correspondents Chapel, Ibadan.

He said: “The union is again constrained to draw the attention of Nigerian public to an impending labour crisis in the Nigerian universities as a result of the insensitivity of the Nigerian government to issues critical to the survival of the educational system in Nigeria.

“It is no longer news that the renegotiation, which the Minister of Education, Mallam Adamu Adamu, promised was going to last for only six weeks, has broken down.

“The reason for this very unfortunate development will appeal most Nigerians. First, the leader of the government team, who was supposed to be an arbiter between the parties, assumed an arrogant attitude that sought to foist a predetermined mindset of government on the union.

“The union was confronted with a situation where the government is bent on imposing tuition fees, beginning from N350,000, on students in the Nigerian public-owned tertiary institutions.

“On the question as to how the students will raise such money, the answer that government has is that it will establish an Education Bank, where students will access credit facilities and payback on completion of their studies.”