FG Approves New Policy For Oil – To Stop Importation In 2019 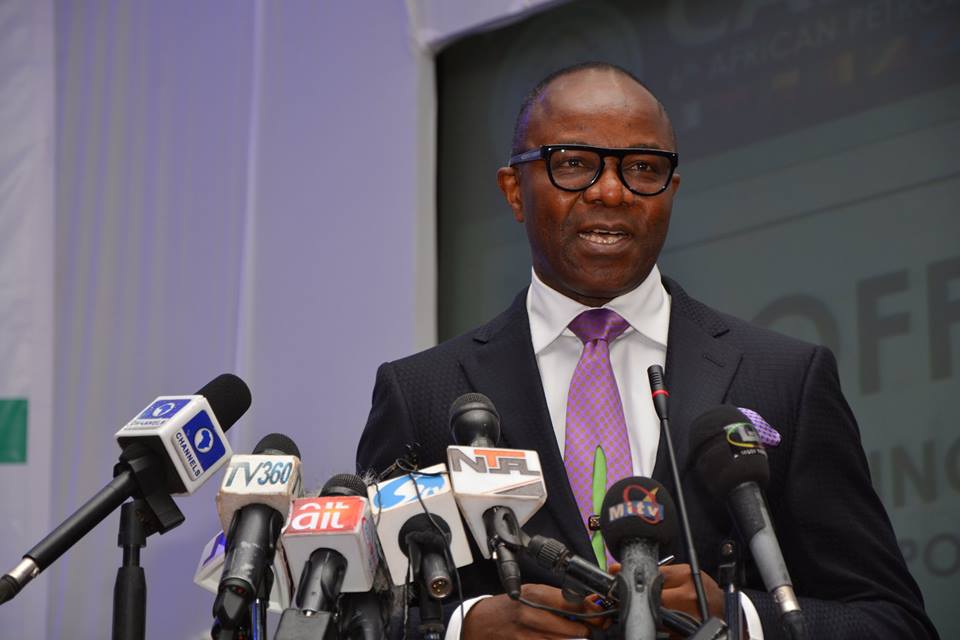 The Federal Government has approved a new policy on oil administration in the country.
The approval is sequel to a memo presented to the Federal Executive Council, FEC, by the Minister of State, Petroleum, Ibe Kachikwu.
Mr. Kachikwu said the approval was given at FEC meeting Of Wednesday chaired by the acting president, Yemi Osinbajo.
Briefing State House correspondents at the end of the meeting, Mr. Kachikwu said his ministry had already begun implementing some of the policy.
“We are working assiduously to exit the importation of fuel in 2019 and we also captured the cash calls changes we have done which enables the sector to fund itself through incremental volumes,” he said.
The minister also said the new policy captured the reorganisation in the Nigeria National Petroleum Corporation, NNPC, for efficiency and to enable accountability.
“It captured the issues in the Niger Delta and what we needed to do as a government, to focus on stability and consistency in the sector.
“It is a very comprehensive 100-page document that deals with all the spectrum in the industry,” he said.

You May Also Like: THE LONGER A WOMAN STAYS WITH A MAN, THE MORE SHE HATES SEX – NEW STUDY