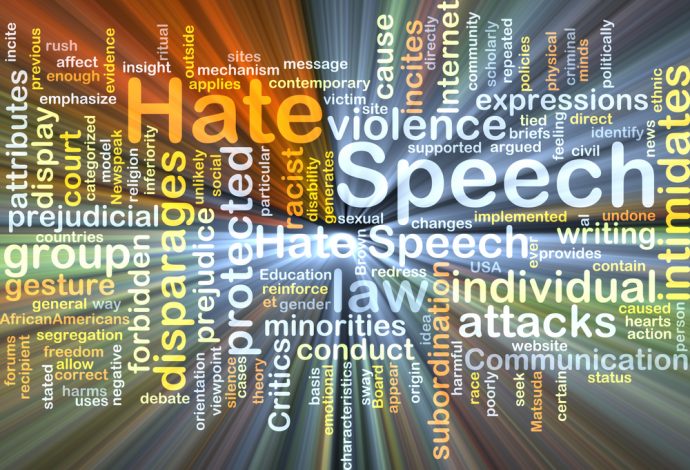 As part of efforts to end the growing spate of hate speech in the country, Nigeria’s Federal Government has directed the National Broadcasting Commission (NBC) to sanction any radio or television station that broadcasts hate speech.

The Minister of Information and Culture, Alhaji Lai Mohammed, issued the directive in Abuja on Thursday at the 3rd Annual Lecture Series of the NBC, which also coincides with the 25th anniversary of the commission.

As a matter of fact, the challenges facing the NBC have never become more daunting, considering the increasing propensity of some radio and television stations across the country to turn over their platforms to the purveyors of hate speech.

It is the responsibility of the NBC to put these broadcast stations in check before they set the country on fire.

As the NBC celebrates what is a milestone – a quarter of a century – in its existence, I urge the Commission to redouble its efforts in discharging its mandate.

The NBC must ensure a strict adherence to the Broadcasting Code, and errant stations must be sanctioned accordingly to serve as a deterrent.