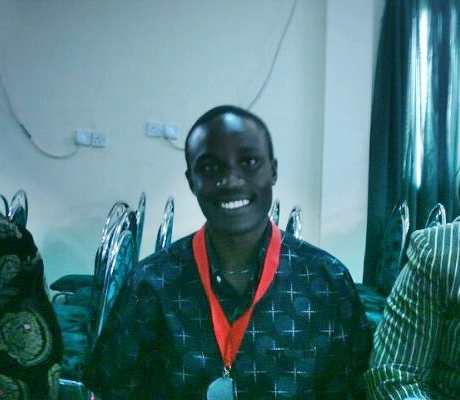 Special Assistant to the President on Digital and New Media, and head of the Presidency Office of Digital Engagement (PODE), Mr. Tolu Ogunlesi, said in Abuja recently that the rationale for the introduction of a new social media policy is to enhance government’s media platform.
According to him, the planned social media policy by the PODE is an internal policy document to guide Ministries, Departments and Agencies (MDAs) in the way they use social media tools and platforms to engage with citizens.
“The goal is to ensure that government communication and engagement on social media is prompt, clear, detailed and beneficial to citizens in terms of providing useful information and responses and updates. Most governments around the world have a document like this, as part of their overall communications strategy. The policy is still work-in-progress,” he said.
Ogunlesi, who was speaking during a one-day roundtable talk on digital rights and engagement organised by Paradigm Initiative with the theme; “Improving Government’s Approach to Digital Engagement & Rights”, noted that government has started to ask itself questions on effective ways of sharing information with the public and the media.
“Why should we continue to share paper statement when we can push out the message in a video format? As government, we need to be open. We need to take information to people where they are and how they want it. This kind of thinking is what is behind the design of this policy and we are consulting stakeholders within government to ensure its effectiveness.
“The planned Social Media Policy is built on four pillars – Policy, Engagement, Education and Response (PEER). The Social Media Policy will require all government agencies to maintain social media accounts,” he said. Earlier in his opening remark, Executive Director of Paradigm Initiative, Mr. Gbenga Sesan emphasised the need for government agencies to fully adopt digital engagement in their communication, while also recognising the need to ensure the protection of citizens rights.
“There will always be tension between protecting digital rights and security concerns. However, information sharing can help reduce this tension. By engaging citizens online and providing reliable information, government can reduce the mutual suspicion and tension between her and the citizens”.
Edet Ojo of Media Rights Action emphasised the need for government agencies to be transparent and forward with information in their bid to neutralise the impact of misinformation about their work. He cautioned agencies against“arresting citizens because they feel their reputation is maligned” as this would only further alienate them from the public.”
The National Human Rights Commission (NHRC) Representative, Mr. Nwoko Paulinus, enjoined security agencies to uphold the law and protect the rights of citizens, and not curtail them. Infringing citizens’ rights, he says, “gives the government a bad reputation and hurts its ability to do its job.”
Why FG Introduced New Social Media Policy – Presidential Aide, Tolu Ogunlesi Reveals was last modified: August 30th, 2017 by Arinze Ago

This Is Serious! Drama as Angry Landlord...